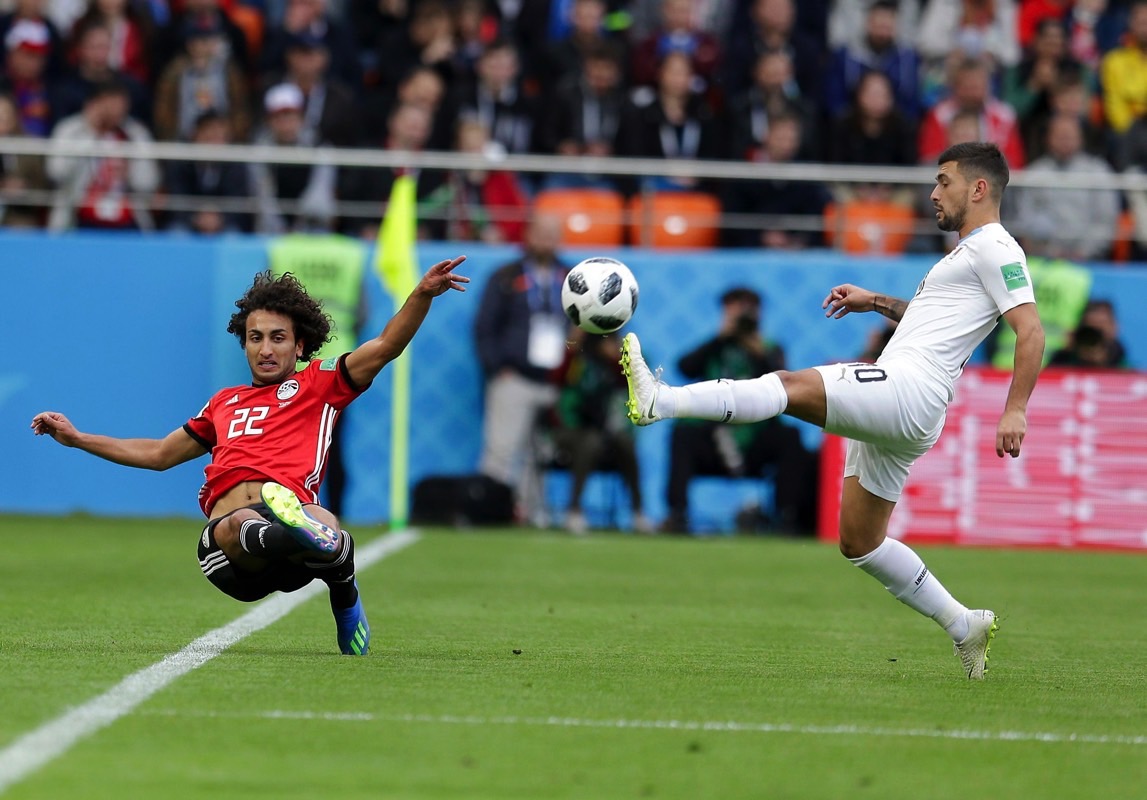 Bookies could be one of the next jobs to disappear as AI systems take over the work.

Okay, that’s a little bit of a leap, but maybe not by much. Researchers — such as a team of European academics — have been probing how useful AI and machine learning are in predicting the results of sports games, one of a practically endless list of use cases where massive computing power has the potential to outperform the limits of human capabilities.

In the case of the university researchers, they used machine learning to predict the results of the 2018 World Cup, in line to be one of the most watched sporting events of all time and which kicked off in Russia last week. Their data shows Spain edging out Germany.

MIT Technology Review took a look at their approach, compared to more conventional statistical models. They rely on machine learning, conventional statistics, plus a so-called “random-forest approach” to arrive at their forecast. It’s an uber-geeky method the MIT folks explain like this: “Instead of calculating the outcome at every branch, the process calculates the outcome of random branches. And it does this many times, each time with a different set of randomly selected branches. The final result is the average of all these randomly constructed decision trees.

“This approach has significant advantages. First, it does not suffer from the same overfitting problem that plagues ordinary decision trees.  It also reveals which factors are most important in determining the outcome.”

The researchers ran 100,000 simulations to arrive at their conclusions. By studying past tournaments, they trained their models to place greater importance on factors like the number of Champions League players on a team. The model shows Spain with an almost 18 percent chance of coming out on top, with Germany a close second.

“By analysing the winning probabilities conditional on reaching the single stages of the tournament, it turns out that the fact that overall Spain is slightly favoured over Germany is mainly due to the fact that Germany has a comparatively high chance to drop out in the round of 16,” the researchers write.

A caveat, though — if Germany makes it to the quarter finals, it has as equal a shot as Spain at winning.

And while we’re at it, here’s a caveat to that caveat. Reasonable minds can disagree — and so apparently can AI.

Unanimous A.I., a company based in San Francisco, teamed up with a U.K. company called Colossus to get access to 30 sports handicappers. Unanimous founder and CEO Louis Rosenberg told Digital Trends the handicappers used their own expertise and AI to predict every match and create a full World Cup bracket. “We then processed the data and were able to generate [a] probabilistic forecast.”

Their forecast: Germany beating Brazil to win it all, with Spain and France also making it to the final four.

And hey, while we’re at it, Goldman Sachs also got in on the act, using machine learning to run 200,000 simulations. Its result? Brazil knocking off Germany in the final.

We’ll have to wait and see, of course, which AI got closest.