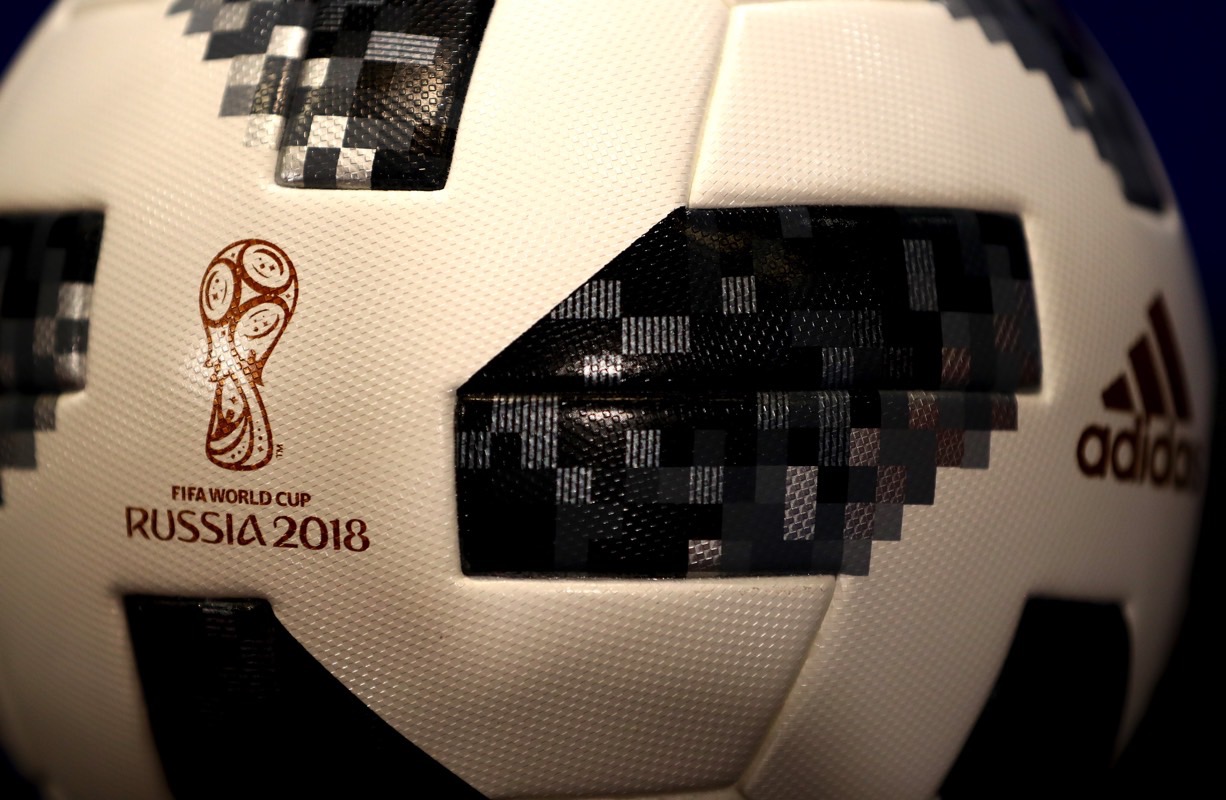 It’s D-Day, football fans! In just a few hours, the Opening Ceremony of this year’s World Cup will kick off, followed by the first game of the tournament between the host nation, Russia, and Saudi Arabia.

Major TV networks around the world will broadcast all the World Cup 2018 games, but that doesn’t mean cord cutters who are also football fans have to be left out. There are ways to watch live all the games online on computers, smartphones, and tablets, as long as you have the time to do it. Some of them may involve paying for access, or for VPNs, some will include shady streaming sources, and some will not be easy. But one thing is certain: Watching the World Cup 2018 online is possible without having to shell out any cash for a cable TV subscription.

Before we get started, you should know you might need some special tools to watch the games online for free. And yes, I’m talking about a VPN service that will allow you to bypass geographical restrictions and access online streams from TV stations outside your country. Choosing the best VPN to get the job done can be tricky, but hey, you only need it for a month. The Wirecutter recently published an extensive review of VPN services and there are some great suggestions in that post. As an alternative, there’s always PornHub’s free VPNHub service that was launched just in time for the World Cup — although that’s not what it was intended for.

So you might not have cable, but you probably know folks who do, including relatives. And the usual suspects that broadcast sports all have apps for iPhones, iPads, and Android. Download those apps and get your logins from those friends or family members. In the US, Fox and Fox Sports 1 will cover the World Cup in English, and Telemundo and NBC Universo will do it in Spanish. In the UK, it’s BBC and ITV that are transmitting the games. In Canada, go to CTV/TSN.

Long story short, get their mobile apps or access their websites, to get it started. What about other countries? I’m glad you asked, because WorldCupUpdates has a huge list of providers that will let you stream the games.

Of course, with the use of a VPN service, you can just settle for US, British, or Canadian TV coverage.

Just because you don’t pay for cable, it doesn’t mean you shouldn’t pay for online streaming services that cover sports and provide live access to certain TV channels. For $25 to $35 per month, or even less if you can take advantage of free trials, you can subscribe to Sling TV, Fubo TV, Xfinity Stream, DirecTV and PlayStation Vue.

Kodi is also a good resource as long as you’re comfortable using it — that includes finding sports sources to add to the app.

Similarly, if you’ve got a Roku, chances are that you might also have access to TV channels that stream live all the World Cup games.

You’ll find plenty of sites online offering links to unofficial World Cup 2018 streams, but handle them with care. Try not to install anything that looks fishy, do not give sites any personal data, and avoid scams. The same WorldCupUpdates site has a preview page for today’s game, which notes that links will be posted online before the match. I’m not saying this particular site is shady, but pay extra attention to where last-minute links from sites promoting World Cup live streams send you.

The best way to avoid hassles is either go for official streams using a VPN service or paying up for a cable replacement like Sling TV that includes at least one sports channel that will live stream the games.

When does it all start?