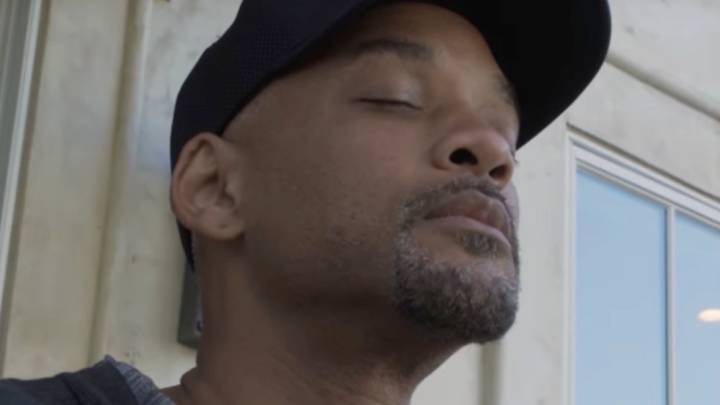 Some people go to dinner on their birthday or host big parties, especially when reaching certain significant milestones.

But if you’re Will Smith and you’re just turning 50, then what you’ll be doing on your birthday is jumping out of a helicopter attached to a bungee. And you’ll do it over the Grand Canyon too, just for good measure.

I guess that’s one of the best ways to spend your 50th birthday on this planet. In case you forgot, back in March, the folks at YouTube channel Yes Theory challenged Smith to pull off this particular stunt.

Surprisingly, the actor agreed to do it, as soon as his movie projects were over, to prevent any injuries to delay them.

At the time, Smith said he’d only do it if the proceeds would be donated to charity, adding that he’ll reveal more details about the challenge at a later date.

As Engadget explains, that date has come. The actor’s partners told the world that the event, called The Jump Off, will take place on September 25th, his birthday.

Chief business officer Robert Kyncl announced a bunch of content deals, per Variety, including Smith’s The Jump Off, which will be live-streamed on YouTube, of course.

Will Smith, who launched his YouTube channel only in December, has more than 1.8 million subscribers already. Then again, when you’re already a big star like him, getting fans to subscribe to your new YouTube channel is probably extremely easy.