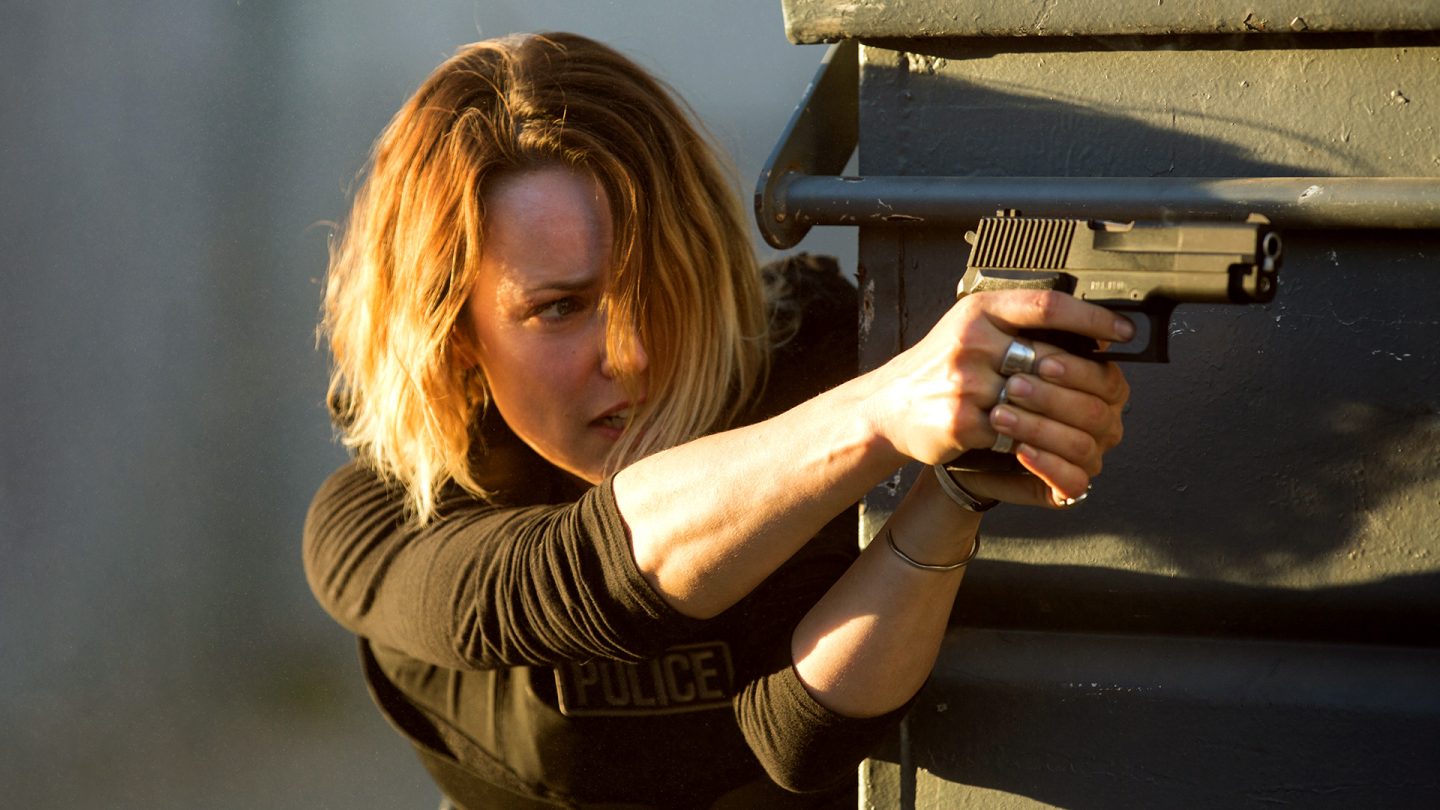 If you’re looking for someone to blame for the boring disappointing monstrosity otherwise known as the second season of True Detective, HBO President Michael Lombardo is willing to fall on his sword.

In a recent interview with The Frame, Lombardo explained that the success of the show’s first season caused him to put a lot of undue pressure on series creator Nic Pizzolatto to deliver a repeat performance in a compressed time frame. To the point, Lombardo said that he effectively gave Pizzolatto an arbitrary deadline rather than letting him work through the creative process and deliver a finished product when he was truly done.

“And I think in this particular case,” Lombardo explains, “the first season of ‘True Detective’ was something that Nic Pizzolatto had been thinking about, gestating, for a long period of time. He’s a soulful writer. I think what we did was go, ‘Great.’ And I take the blame. I became too much of a network executive at that point. We had huge success. ‘Gee, I’d love to repeat that next year.'”

“Well, you know what? I set him up,” Lombardo continued. “To deliver, in a very short time frame, something that became very challenging to deliver. That’s not what that show is. He had to reinvent the wheel, so to speak. Find his muse. And so I think that’s what I learned from it. Don’t do that anymore.”

Lombardo’s confession, while appreciated, is still unfortunate given that first season of True Detective was a bonafide masterpiece. A crime drama set in Louisiana, the series was a rare gem insofar as it delivered a thrilling storyline coupled with memorable dialogue and truly compelling protagonists, played to perfection by Woody Harrelson and Matthew McConaughey. The show was beloved by both fans and critics alike, garnering numerous awards in the process, including an Emmy for outstanding directing in a Drama series.

So when HBO announced the release date for the show’s second season, with an entirely new cast at that, fans couldn’t contain their excitement. Anchored by stalwart actors like Colin Farrel and Rachel McAdams, not to mention the somewhat curious casting of Vince Vaughn, expectations for the show’s second go-around were incredibly high. In that respect, I suppose it’s fair to say that Lombardo’s expectations were no more misplaced or hurried than those of the show’s passionate fanbase.

In any event, it’s no secret that True Detective season 2 was an abject failure on many fronts. Not only was the show plagued by a muddled storyline and forgettable characters, it seemed as if all of the ingredients that went into making the show’s first season so special were casually tossed aside.

With Lombardo finally giving us an inkling as to how and why the show’s quality level dropped off so precipitously, we can only hope that a rumored third season, which will hopefully be ordered, will be able to restore the level of quality that season 1 delivered in spades.