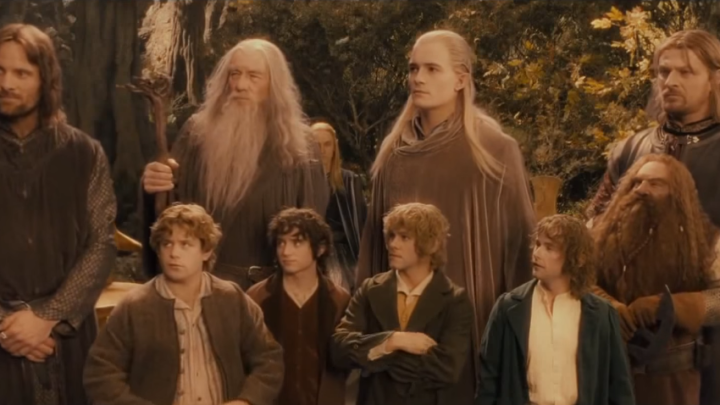 Many times, movies feature their own titles somewhere in the dialogue. But what would these movies be like if they just stopped dead in their tracks a second after someone said the entire title out loud? A video posted by YouTuber Chris Huebs tries to answer this question by showing scenes from famous movies that cut right to the end credits after a character says the title.

Some of the “endings” don’t look that unnatural — for example, ending The Fellowship of the Ring right after the fellowship gets formed at the Council of Elrond wouldn’t be the worst place to end the movie. Ending Jurassic Park right after Richard Attenborough says “Welcome to Jurassic Park,” on the other hand, definitely feels premature since it comes right after we see our first dinosaur. And ending 300 right after the first mention of 300 in the movie is flat-out hilarious.

Other movies featured in the video are Face/Off and Black Hawk Down. Check out the whole thing for yourself below.