Hear me out: This ‘random episode’ feature Netflix is testing could be a good idea 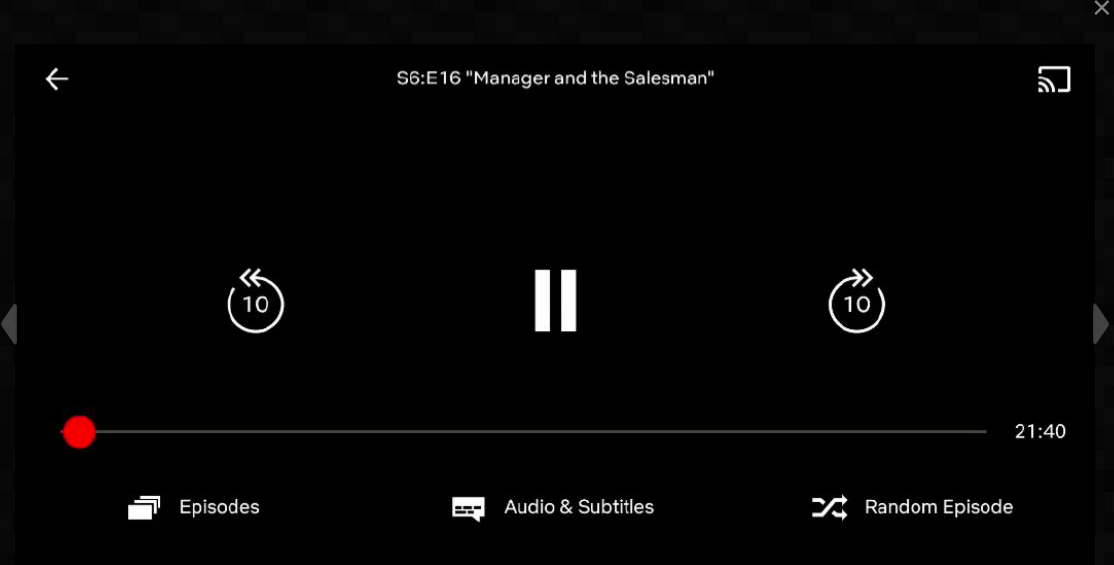