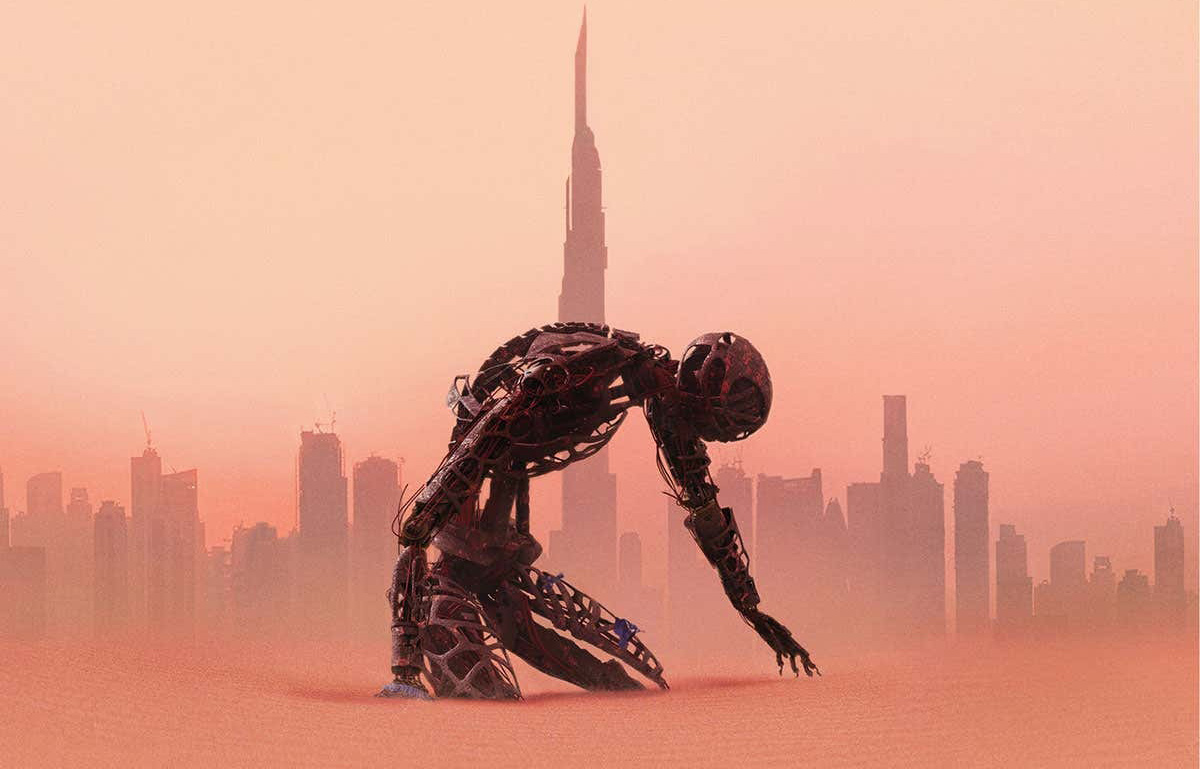 Seeing a Netflix show in the #1 spot isn’t exactly a surprise, but it is pretty surprising to see only one Netflix show in the top five slots this week. It’s teen drama Greenhouse Academy, which makes plenty of sense since season 4 was just released. HBO’s Westworld debuts in the #2 spot, and we can’t wait to see what happens this season. Japanese manga series BEASTARS is #3, Fox’s 9-1-1 is #4, and Amazon Prime Video’s Celebrity Hunted: Manhunt rounds out the top five. Of note, this is the first time we can ever recall each of the top five shows on the list coming from a different network.