What to watch on Netflix and TV: 10 series you should be watching this week 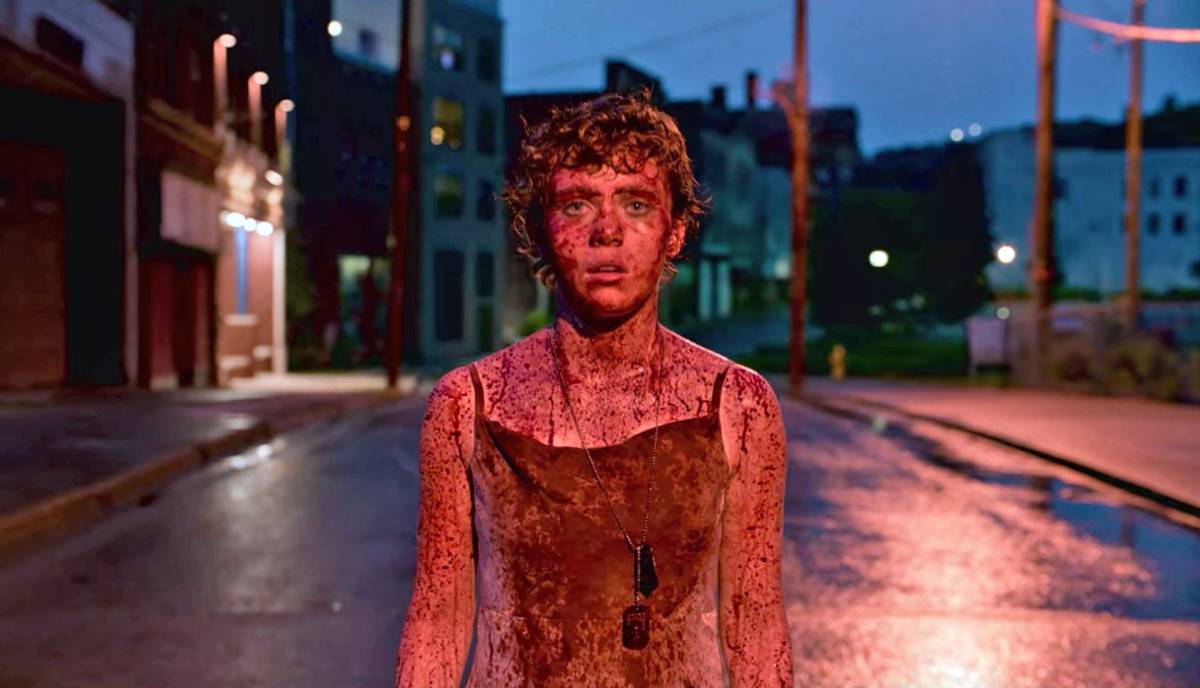