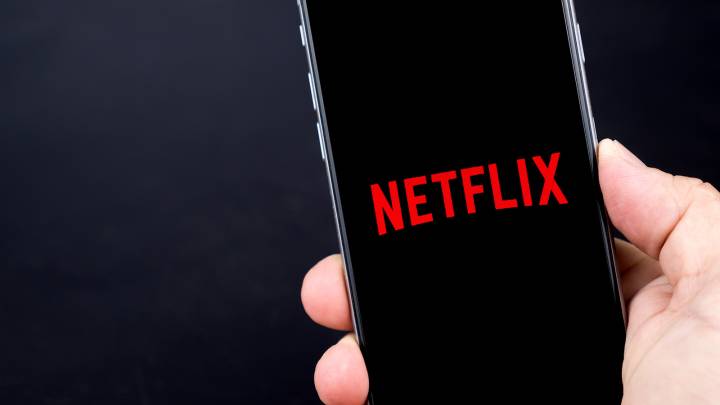 We’ve given you the complete rundown of original Netflix movies and TV shows set to premiere in May 2020. We’ve also focused solely on all the new Netflix original movies and movies from third-party studios set to hit Netflix’s content catalog this month, and there are 57 in total so there’s plenty to keep you busy. Of course, checking out all the new content coming to Netflix each month is only one way to find things to watch — there’s also plenty that you’ve likely missed just waiting to be discovered. After all, there are only so many hours in the day, even while many of us are sheltering in place because of the novel coronavirus outbreak.

Season 2 of Dead to Me premiered on May 8th and fans have terrific things to say so far. We haven’t gotten around to starting it yet, but the first season was terrific and it’s definitely worth checking out if you missed it. The series stars Christina Applegate and Linda Cardellini, and they’re terrific in this smart drama.

Watch Dead to Me

The first season of Magic For Humans was so much fun. While the second season wasn’t quite as good, it’s still a refreshing change of pace from all the doom and gloom out there right now. Season 3 debuts on Netflix on May 15th and we have very high hopes. It stars Justin Willman, a magician and comedian who is as charming as he is entertaining.

The Sinner isn’t a Netflix original, it’s actually a USA show. If you weren’t aware that there were any good original series on USA, you’re not alone. The Sinner isn’t just good though, it’s fantastic. The third season of this dark drama just wrapped up and it was just as thrilling and suspenseful as the first two. Season 3 isn’t yet available on Netflix, but the first two seasons are and they’re highly recommended. Each season follows a different mysterious crime and Bill Pullman plays the detective who is the common thread in easy season. While Matt Bomer did a great job as the antagonist in the new season, Jessica Biel was truly phenomenal in the first season, which was by far the best.

Waco is a limited series that debuted on Paramount back in 2018, and it just arrived on Netflix recently. It explores the FBI and ATF’s raid on David Koresh’s Branch Davidian compound in Waco, Texas back in 1993. It stars Michael Shannon, Taylor Kitsch, Melissa Benoist, Julia Garner, John Leguizamo, and more, and it’s excellent.

Ex Machina is a pretty big movie online, but we still come across people all the time who haven’t seen it. This Alex Garland movie stars Alicia Vikander as a cyborg built by Garland-favorite Oscar Isaac, an eccentric tech billionaire. He invites one of his employees (Domhnall Gleeson) to his home to help administer the Turing test, and the story that ensues is enthralling. Garland’s first limited series Devs just wrapped up on Hulu. While it was visually stunning and the score was incredible, the show itself fizzled out a bit at the end. If you want to really see what Garland is capable of as a storyteller, Ex Machina is where you should start.

There’s no question that Unbelievable is difficult to watch, but it’s a truly impressive telling of a story based on true events. A young teen reports to the police that she was sexually assaulted but then recants her accusations following pressure from detectives who don’t seem to believe her. The plot thickens when two female detectives investigating what appears to be a serial rapist look into the young girl’s case.

For an Emmy-nominated show, Marcella really didn’t get the attention it deserved when it premiered back in 2017. It stars Anna Friel as a troubled former Metropolitan Police detective who is brought back on duty to help with a murder investigation that seems all too familiar.

Speaking of shows that didn’t get the attention they deserved, the Netflix limited series Godless came and went with almost no fanfare when it was released back in 2017. It has a terrific cast that includes Jack O’Connell, Michelle Dockery, Scoot McNairy, and Jeff Daniels, and it’s wonderfully well-written and produced. If you like westerns, you’re going to love it.

Fun with Dick and Jane

Last but not least, Fun with Dick and Jane is an underrated Jim Carrey movie from 2005 where he plays a mid-level executive that gets a big promotion at his company only to learn that he has been positioned to take the fall for a huge scandal. Dick, played by Carrey, and his wife Jane (Téa Leoni) end up going on a crime spree to make ends meet after losing everything.

Watch Fun With Dick and Jane