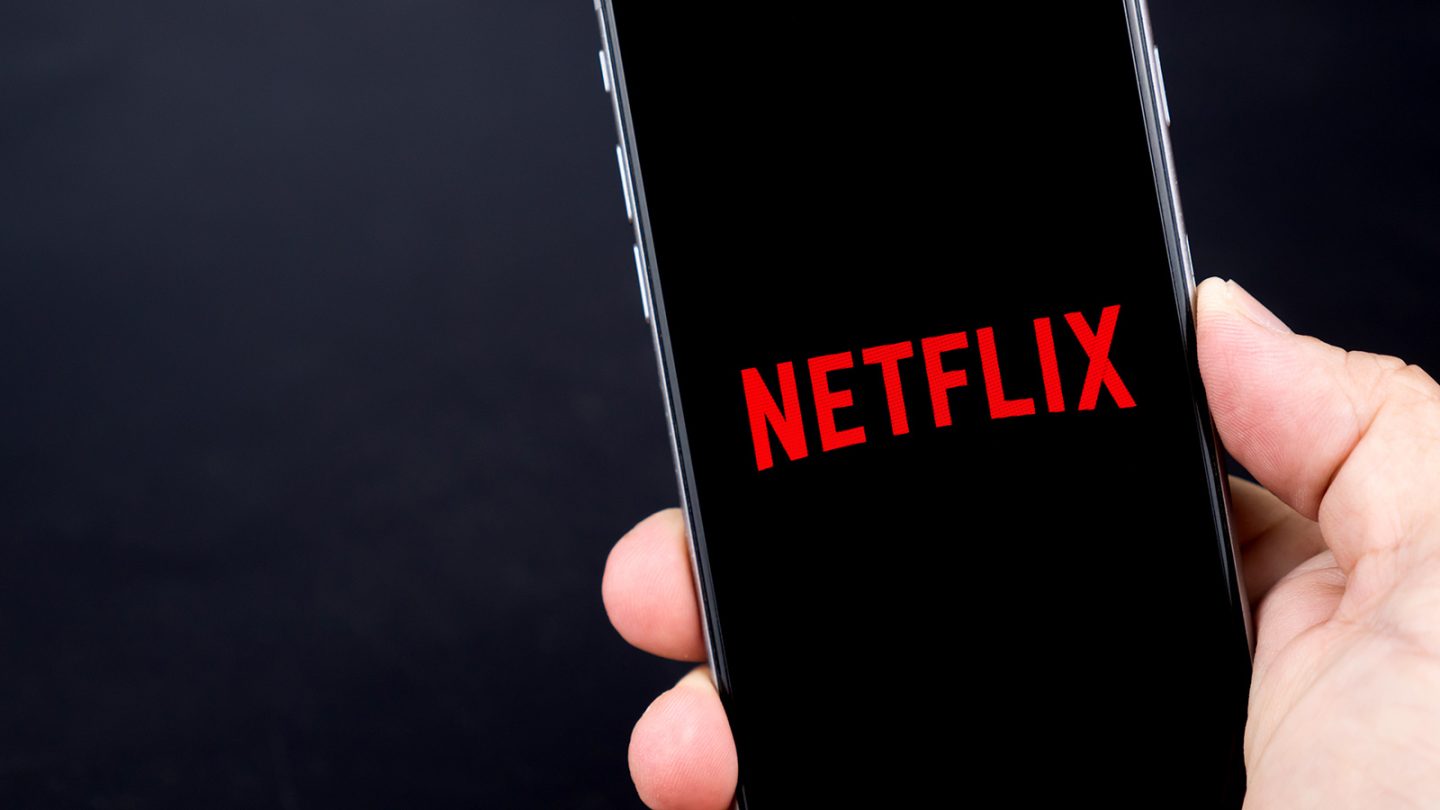 June is packed from start to finish with new releases on Netflix, including some of the most hotly anticipated premieres of the season. Definitely check out all the Netflix original series, films, and specials set to be released in June 2020, and you should also be sure to browse through the full list of 57 new movies coming to Netflix this month. There’s a whole lot to look forward to on top of all the great titles that have already been released like the final seasons of Fuller House and 13 Reasons Why. It’s definitely a busy month — 26 new movies were added to Netflix’s catalog in the United States on June 1st alone.

As for July 2020, Netflix fans still have a bit of a wait ahead of them before everyone’s favorite streaming entertainment service announces its full July release schedule. It typically happens toward the end of the month, but Netflix has already confirmed quite a few premieres that will take place over the course of the month in July. In fact, we already know about a whopping 29 different titles set to debut next month.

There are plenty of movies and shows to get excited about, but there’s no question which titles are the stars of the show so far. ‘s critically acclaimed docu-series The Last Dance about Michael Jordan and his historic run with the Bulls hits Netflix on July 19th, and the season 2 of Netflix’s hit series The Umbrella Academy arrives at the end of the month on July 31st.

Want to see what else is coming to Netflix in July 2020? You’ll find the full sneak peek with everything we know about so far down below.