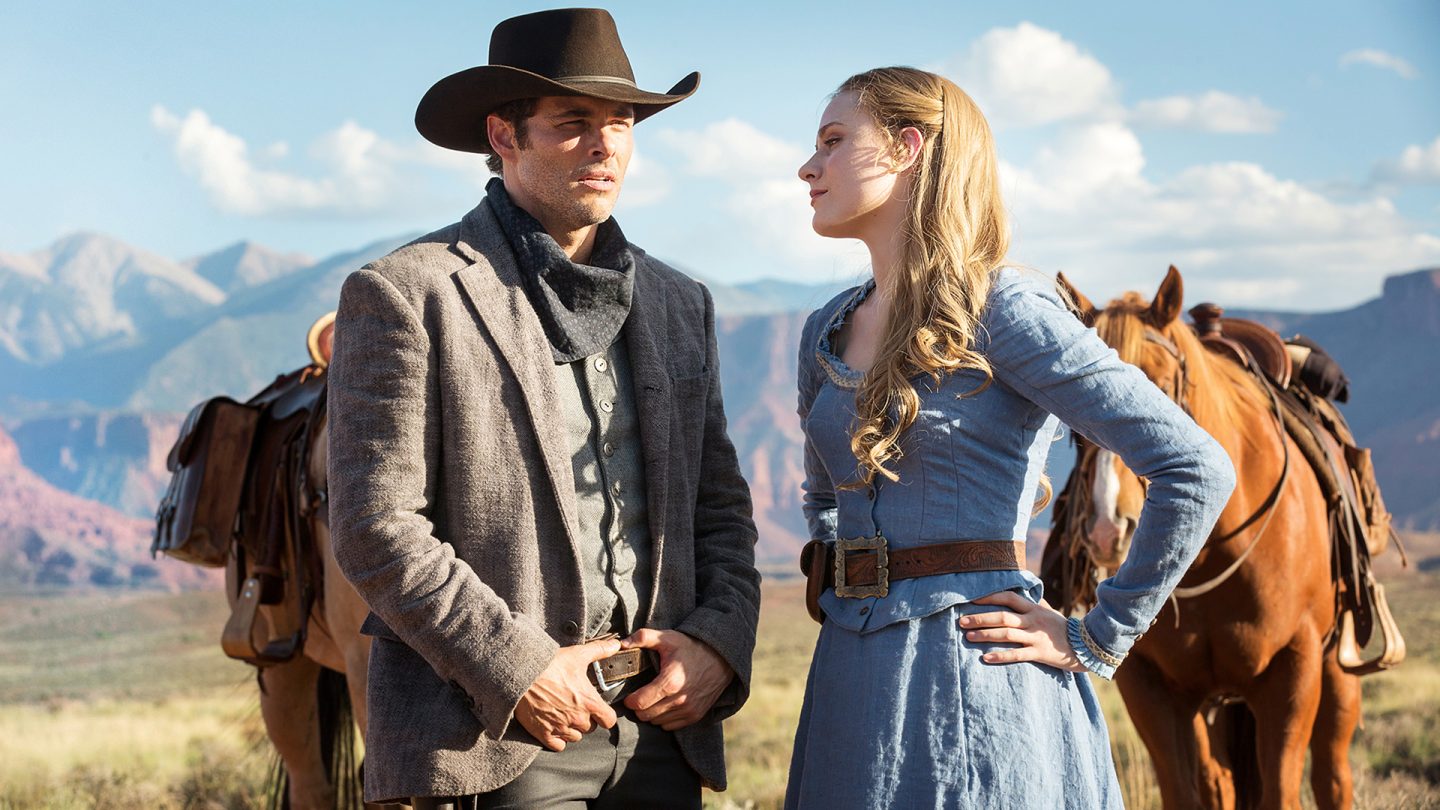 Like it or not, Game of Thrones only has two seasons left. We might get a spinoff series of some nature once it ends, but the story and the characters we’ve been following for the past six years are going away for good.

So what are we supposed to do while we wait for season 7? What universe are we supposed to get lost in every weekend and spend the entire week discussing with our friends and colleagues? Don’t worry — HBO is on the case once again.

DON’T MISS: New on Netflix: Every movie and TV show being added in September

Over the weekend, the premium cable network shared a new, extended trailer for Westworld, a new drama that features a world nearly as dynamic and complex as Westeros. You can watch it right here:

Based on Michael Crichton’s 1973 film of the same name, Westworld focuses on an AI uprising that threatens to wipe out humanity (although with a minimum of 10 episodes, the series should have much more time to explore the world and ask questions about what it means to be human).