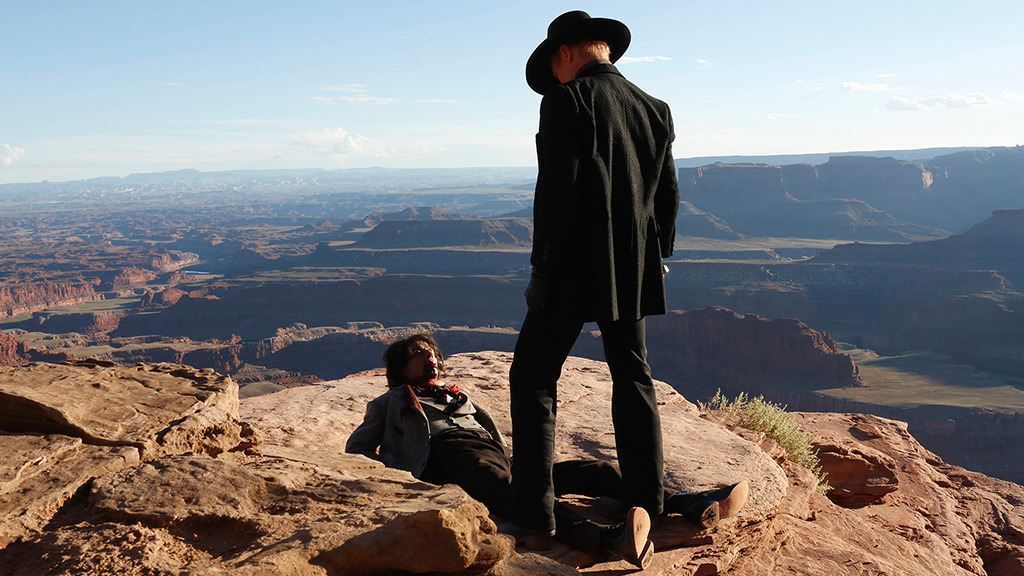 The second episode of Westworld was scheduled to be released on Sunday evening. But thanks to a certain televised argument between two people, HBO has decided to release it early to try and preserve ratings.

But forget the reasoning, because here’s the important thing: turn on some kind of internet-connected device, and you can watch Westworld episode two right now.

DON’T MISS: Following airplane fire, Sprint will exchange your ‘safe’ Galaxy Note 7 for any other phone

The episode is available to stream on HBO Now, HBO Go and HBO On Demand. If you don’t have access to one of those through a cable provider, HBO does offer a free month’s trial for HBO Now. You just have to download the mobile app on an iOS or Android device, or a Roku box if you prefer.

Even better for anyone who missed out on the first episode, HBO has made it available for free streaming online. You don’t need a cable subscription, just the ability to navigate to a webpage, enter your date of birth, and slowly vegitate in front of a screen for an hour.

Westworld is a breakout sci-fi drama on the scale of some of HBO’s other epic series; kind of like if Game of Thrones was set in the future and had fewer aliens. HBO describes it as “a dark odyssey about the dawn of artificial consciousness and the evolution of sin. Set at the intersection of the near future and the reimagined past, it explores a world in which every human appetite, no matter how noble or depraved, can be indulged.”

Seriously, just watch the opening credits and try and tell me it’s not worth an hour of your time.