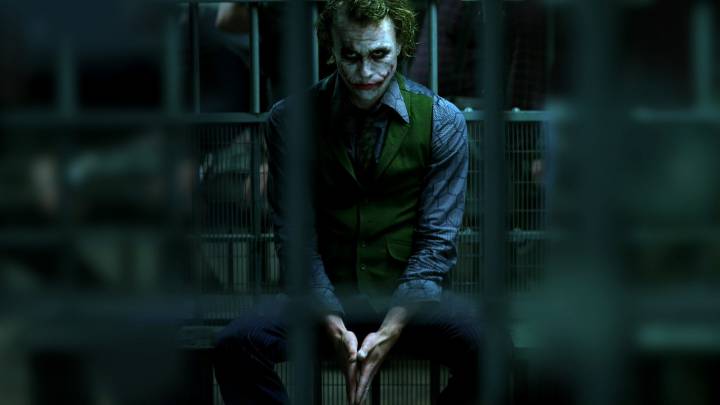 When Robert Downey Jr. took the lead role in Iron Man in 2008, he became inseparable from the character almost over night. Mike Myers as Austin Powers, Keanu Reeves as Neo, Pierce Brosnan as James Bond — some casting decisions just make sense, but others are mired in controversy, years after the movie releases.

SEE ALSO: iPhone 7: Everything we know so far

In a recent video, Screen Rant explores ten of the most controversial casting choices in popular movies; some of which worked out, some of which did not.

Up first is one which definitely worked: Heath Ledger as the Joker in The Dark Knight. Known primarily for his roles in 10 Things I Hate About You and Brokeback Mountain, Ledger wasn’t exactly the actor DC Comics fans were expecting for as vital a role as Batman’s archenemy. Nevertheless, he stole the spotlight.

On the flip side, some risky moves turn out to be less than brilliant, as was the case when Sam Raimi landed on Topher Grace to face off against Peter Parker as Venom in Spider-Man 3. Grace was hardly the worst thing about this derided sequel, but Venom is meant to be one of the more terrifying villains in Spider-Man’s rogues gallery. He couldn’t quite pull it off (and the script didn’t do him any favors either).

For more baffling casting decisions, check out the video below: