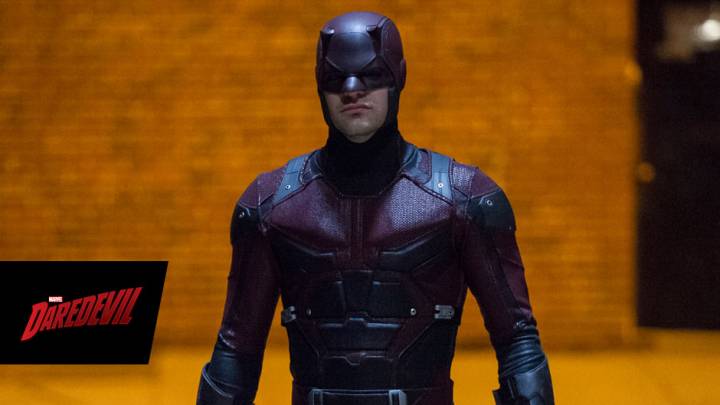 We’re just over a month out from the next season of Daredevil, but the wait has been excruciating for fans of the blind superhero.

After all, Marvel diehards binged all thirteen episodes of Jessica Jones three months ago, and the next Marvel movie doesn’t hit theaters until May, so you can understand why even the shortest teaser would have fans excited.

And that’s exactly what fans got over the weekend, when the official Daredevil Twitter shared a short clip featuring the costumed vigilante as well as an unfamiliar (but exceptionally important) voice. Yes, that “bang” that you hear at the end of the teaser is The Punisher, a character who is set to play a major role in the show’s second season.

Everyone has a debt to pay. Have you paid yours? Happy Chinese New Year from Hell's Kitchen.https://t.co/EiqfyMRSg4

The video also appears to take place during the Chinese New Year celebration, which, not coincidentally, takes place on February 8th. It’s hard to tell whether or not this has any significance when it comes to the actual plot of season 2, but the show, and Matt Murdock himself, does have strong ties to Asian culture.

Marvel and Netflix have done an admirable job of keeping the story under wraps, but as the teaser notes, “the time has come to settle all debts.” We’ll finally find out exactly what that means next month.

Every episode of Daredevil season 2 will be available to stream on Netflix on March 18th.