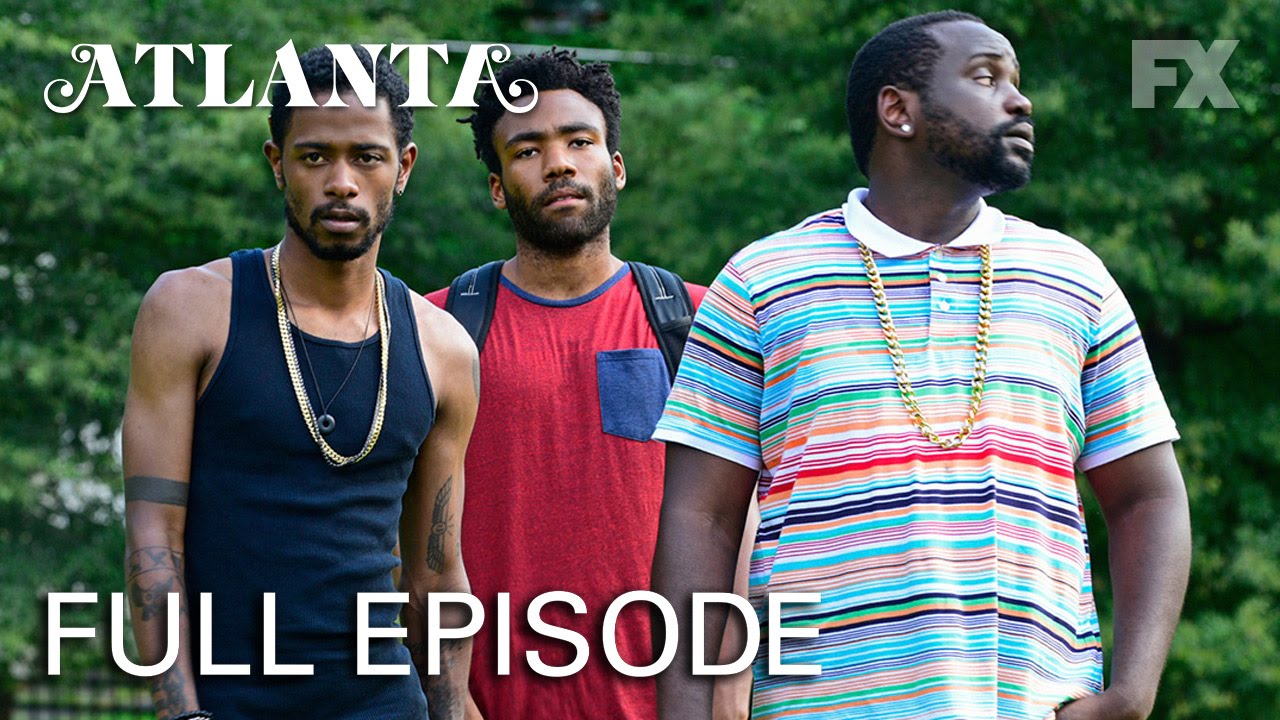 Last night, Community’s Donald Glover returned to television in a big way. Not only is Glover starring in the new FX dramedy Atlanta — he also created it and serves as one of the show’s executive producers. Following in the footsteps of Louie and Baskets, Atlanta is FX’s latest contribution to the auteur television scene.

The show finally debuted last night following an overwhelmingly positive response from critics who got their hands on the first episode early. Amid all of the chaos surrounding the upcoming iPhone announcement, PlayStation event, presidential election, and just life itself, there’s a chance you missed it.

Thankfully, FX uploaded the first episode to YouTube for free:

Two cousins work through the Atlanta music scene in order to better their lives and the lives of their families. Donald Glover serves as Executive Producer, along with Paul Simms and Dianne McGunigle. Atlanta is produced by FX Productions.

The show has been picked up for a 10-episode season and new episodes air every Tuesday at 10PM. If you like what you see, you can head to the FX website right now and watch the second episode. FX gives everyone an hour long “preview pass,” which will be plenty of time to get through the 23 minutes of episode 2.