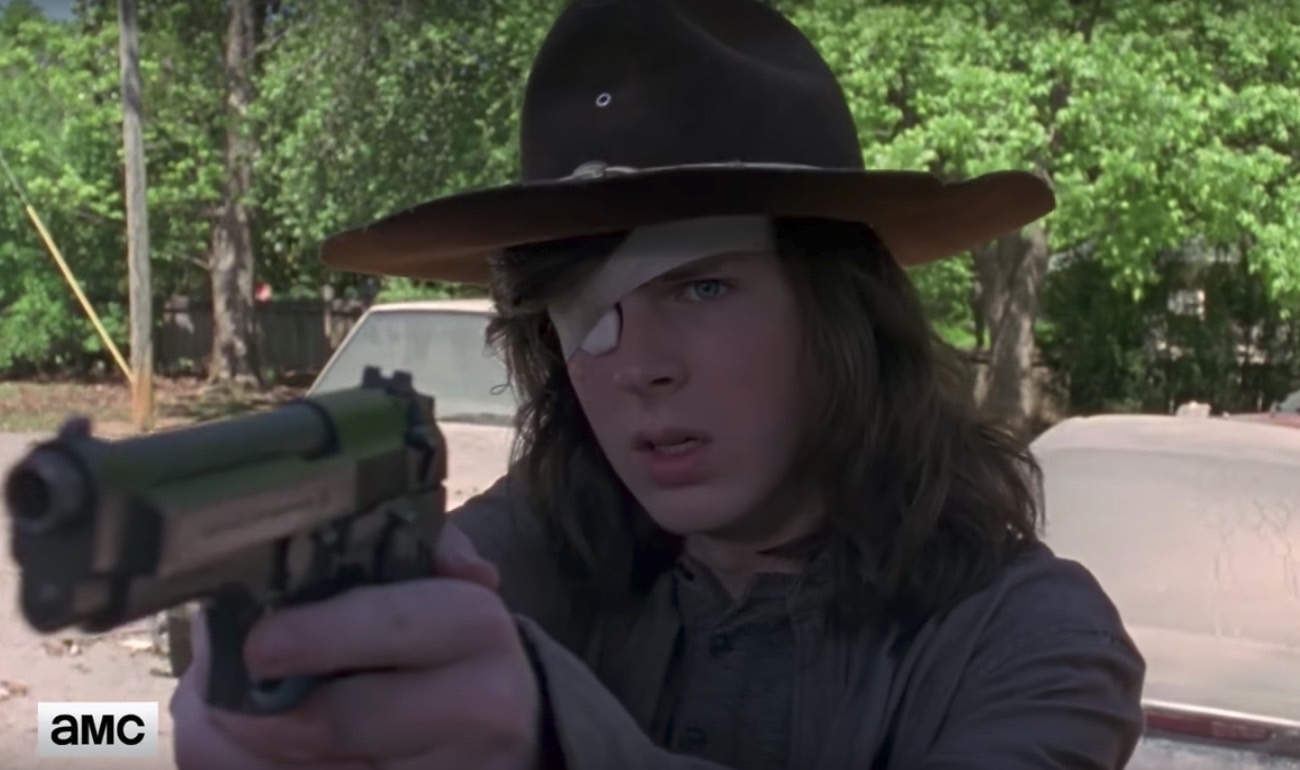 Every October for the last few years, I’ve been pretty excited to watch the premiere of a new Walking Dead season. But then seasons 6 and 7 happened, and I can’t say I’m thrilled to go through anything like it again. That doesn’t change the fact that season 8 does premiere on AMC on October 22nd, and that millions of fans will be flocking to their TVs to watch it.

Until that time, however, you can check out this brand new sneak peek video for the first episode of season 8.

Last time we saw Rick and Co. they were on the verge of mounting a defense against Negan’s army — or is it an attack?. And unlike the annoying cliffhanger at the end of season 6, AMC wrapped up season 8 rather well, with the second half of the season somewhat salvaging what looked like a very annoying Walking Dead year.

Titled Mercy, the premiere launches on October 22nd. We have a synopsis for it:

Rick and his group, along with the Kingdom and Hilltop, band together to bring the fight to Negan and the Saviors.

The clip below doesn’t contain any hidden gems from the upcoming premiere. All we get to see is Carl scene. The teenager is on what appears to be a boring supply run. But nothing is boring in this world that’s infested with zombies and humans that would do anything to survive — check out the full clip: