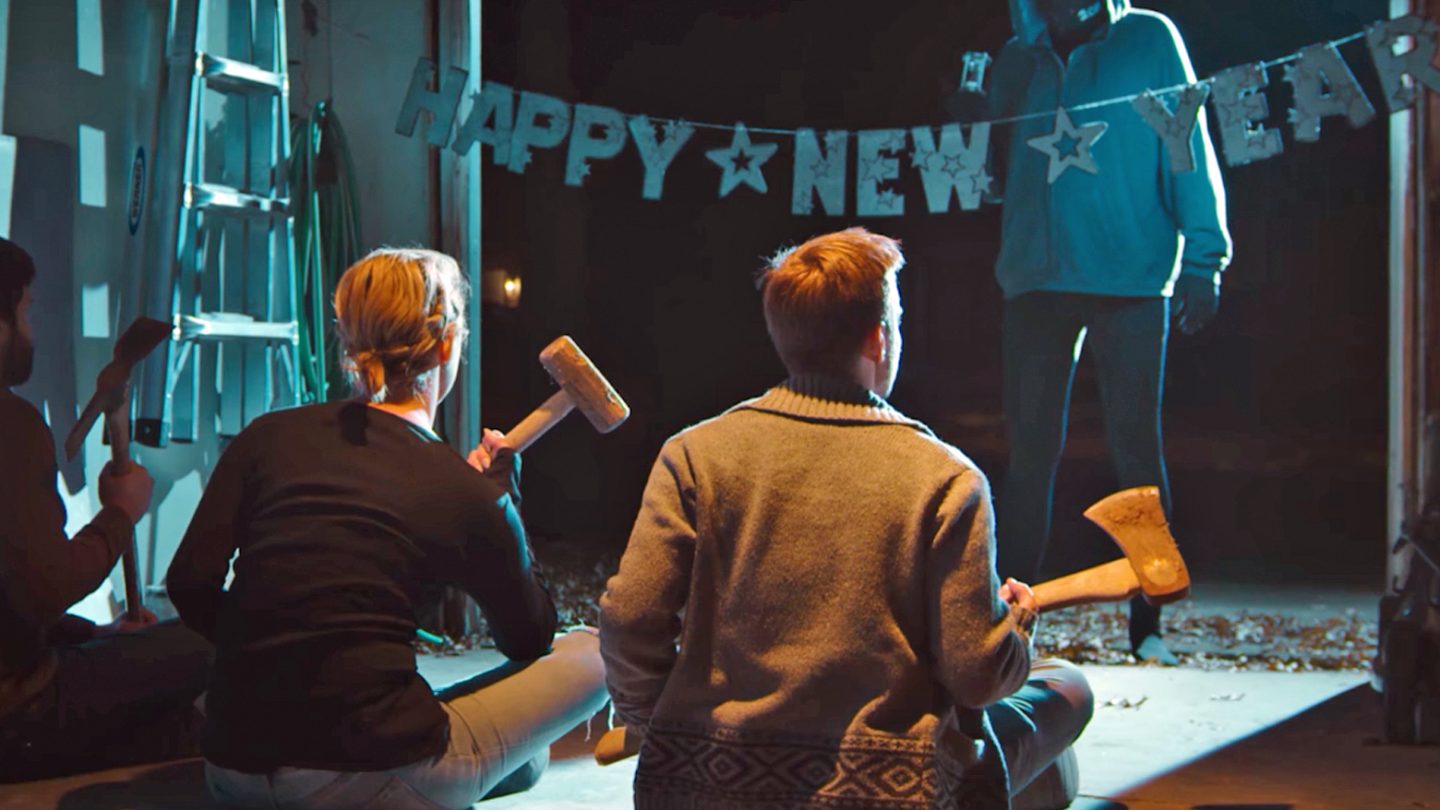 All you seem to be able to read on social media lately is “2016 this” and “2016 that,” but how bad were the last 12 months really? This fake horror movie trailer by Friend Dog Studios attempts to answer that question, and as it turns out, the entire thing was actually just as frightening as you remember.

2016: The Movie is packed with celebrity deaths, political unrest, exploding smartphones, and the untimely death of one very famous gorilla, and that’s really only a small sampling of the horrors that awaited us when the calendar flipped from 2015 to 2016.

The spoof itself is actually shockingly good, with some solid acting and perfect timing, but it’s the hilarious lines that really make it worth a share. “I tried to call for help but my phone exploded,” one of the protagonists pleads. “My phone literally exploded in my hand!”

Fantastic nods to the Brexit drama, the United States presidential election, and Trump’s now infamous “locker room talk” excuse will surely give you nightmares, but it’s the inclusion of a reference to the recently departed Carrie Fisher that really makes you realize that the whole dang year was really just a big failure.

Perhaps the best line of the entire spoof is one that echoes what many of us have been telling ourselves and each other for much of 2016: “It’s going to be okay. It’s not like it could get any worse.” Then, somehow, it always managed to find a way to do exactly that. Good riddance, 2016, we never liked you anyway.