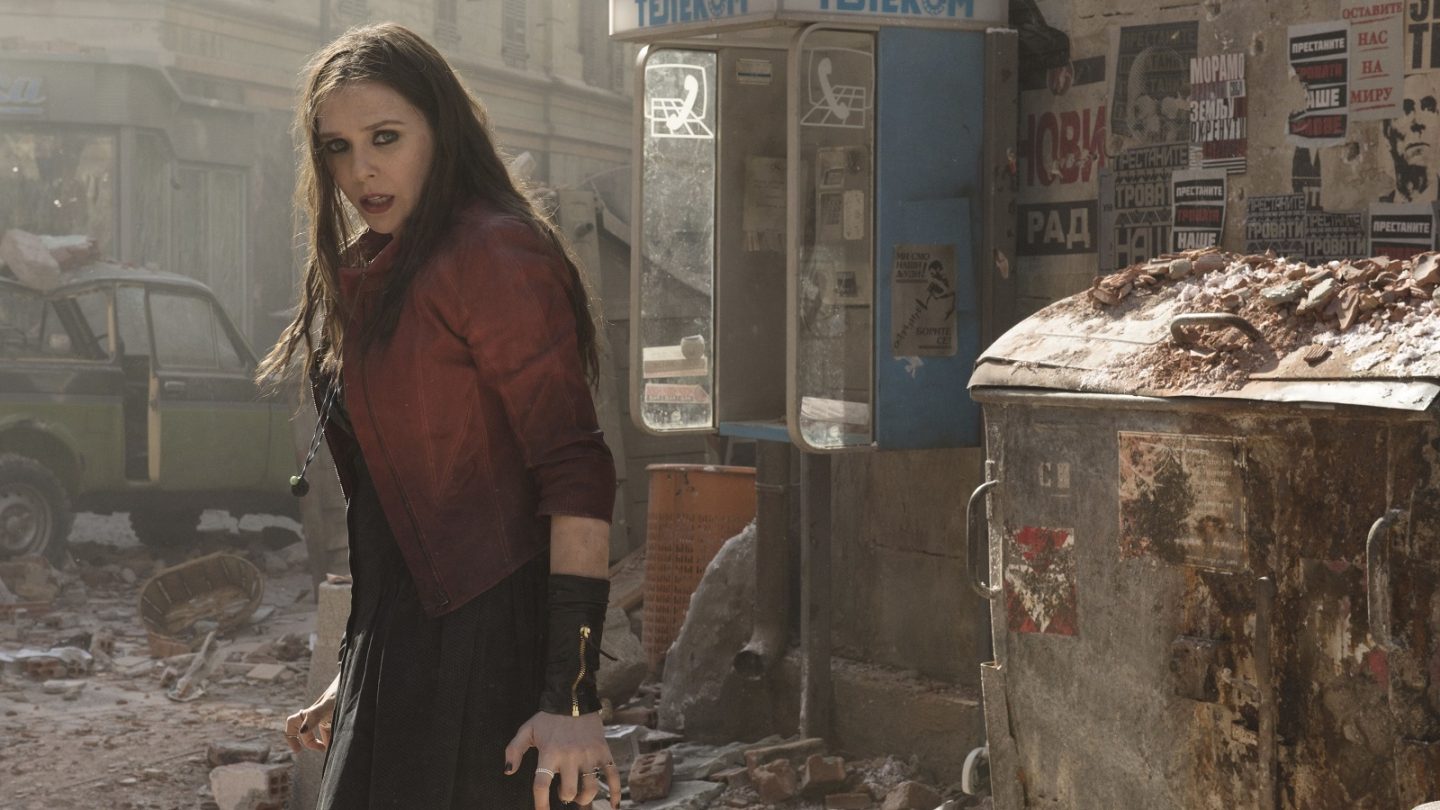 Following the release of Spider-Man: Far From Home in June, the Marvel Cinematic Universe went on a bit of a mini-hiatus, forcing fans to wait eleven months for the next movie. For months, there was hardly any news to speak of, but recently, Marvel has begun to ramp up its marketing campaign for Black Widow, culminating in the release of a trailer last week. But, as we all know, the MCU is no longer restricted to the big screen.

Speaking to Collider at the 2019 Comic Con Experience in Brazil over the weekend, Marvel Studios head Kevin Feige offered up several juicy new details on the upcoming Disney+ series WandaVision, which will reunite Elizabeth Olsen (Scarlet Witch) and Paul Bettany (Vision) and have “major repercussions” for the rest of the MCU.

Here’s what Feige had to say about the show, which will apparently be the first time that Wanda Maximoff is referred to as “the Scarlet Witch” on screen, and will explore what it means to be the Scarlet Witch:

[We have] the opportunity to tell their story, and show more of what Wanda can do, more of what makes Vision, Vision, and most importantly, reveal a name that I’m not even sure we’ve said in the MCU yet, but we make a big deal of in the show, is the fact that Wanda is the Scarlet Witch. And what does that mean, that she is the Scarlet Witch? That’s what we play into with this show in ways that are entirely fun, entirely funny, somewhat scary, and will have repercussions for the entire future of Phase 4 of the MCU.

We already knew that Wanda would be heavily featured in Doctor Strange in the Multiverse of Madness, but Feige also let slip that the Doctor Strange sequel will tie in closely with another Disney+ series “that’s not WandaVision,” which we can only assume is Loki, considering the series will take place in an alternate timeline:

The multiverse is the next step in the evolution of the MCU, and Doctor Strange in the Multiverse of Madness is gonna crack it wide open in ways that will have repercussions for a Disney+ series just before it, that’s not WandaVision, and for movies just after it in a big, fun way.

WandaVision is currently scheduled to begin airing on Disney+ in spring of 2021.