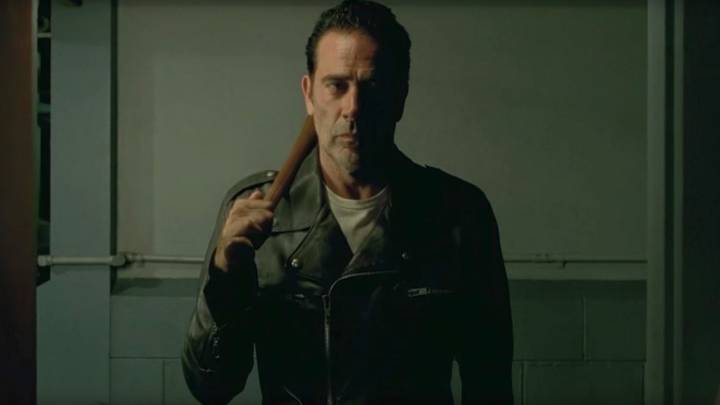 Episode 10 of The Walking Dead is done, and we’re one step closer to that massive confrontation we’ve been waiting for. You know, the battle between Rick and Negan that we’ve been expecting since that horrendous massacre in the first episode of season 7. With that in mind, the first trailer and sneak peek videos for next week’s episode 11 follows below — but tread lightly because there are definitely spoilers beyond this point.

If you’ve been wondering what Negan is up to these days, given that episodes 9 and 10 were focused solely on the people of Alexandria, then wonder no more. Episode 11, titled Hostiles and Calamities will tell us all about it.

From the looks of it, next week’s episode will show us how Dwight discovered that Daryl had escaped, how Negan deals with this particular infringement, and how Eugene copes with his new situation. The smart but not-so-courageous guy was taken from Alexandria during the mid-season finale, as Negan now knows he can manufacture bullets. That’s certainly a valuable asset in this world.

“An Alexandrian discovers they must navigate the mysterious, confusing and terrifying world within the Saviors’ compound,” the episode’s synopsis says. Well, there’s only one Alexandrian in Negan’s camp right now, and that’s Eugene.

Finally, we also see Dwight discovering a house… and trashing it soon after. It can’t be Carol’s home, can it? Check out AMC’s new Walking Dead videos from the upcoming episode below.