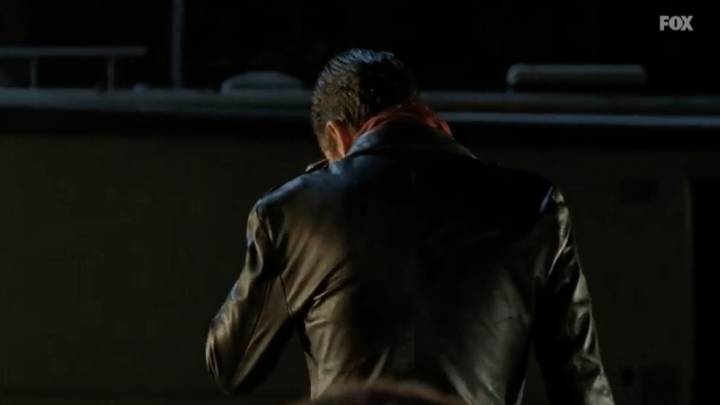 We still have a long way to go before we finally get to find out who Negan chose to kill at the end of the sixth season of The Walking Dead, but a new report reveals some exciting details about the upcoming season 7 of AMC’s popular zombie thriller.

According to The Hollywood Reporter, AMC promoted four actors from recurring to regular cast members. Unsurprisingly, Jeffrey Dean Morgan, playing Negan, is one of them. He’s the brand new villain on The Walking Dead, so he’ll probably get plenty of screen time in season 7.

Jesus (Tom Payne), a character we met a few episodes ago, is also going to be a regular on the show. Dwight (Austin Amelio) and Gregory (Xander Berkely) are the other two characters who were turned to regulars. That means it’ll be a while until Rick & Co. dispatch them – Dwight is particularly annoying, so hopefully it doesn’t take too long.

The site notes that The Waking Dead now has 20 regular characters including the four new additions, which is an all-time high for the series. The number of regulars varies from season to season because some of them get killed off. In fact, one of these 20 people will be killed in the very first episode of season 7, since we’re going to find out the victim at the other end of Negan’s bat.

The premiere date for the seventh season of The Walking Dead should be announced later this month at San Diego Comic-Con, which is when the first trailer for The Walking Dead season 7 is also supposed to be released.