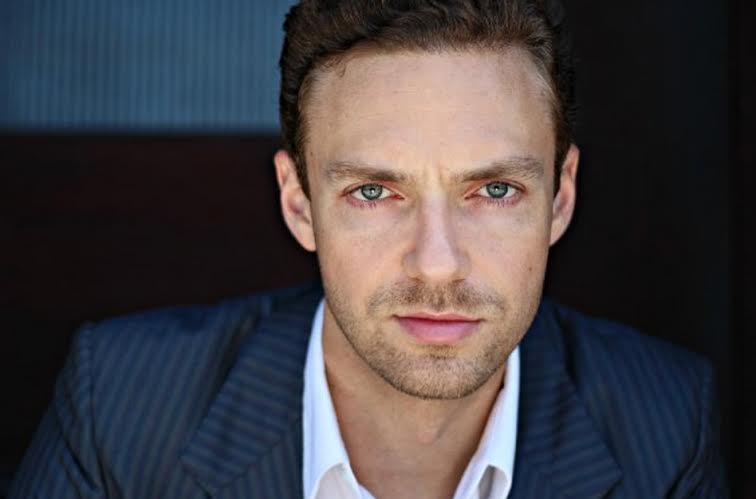 The second half of The Walking Dead’s Season 6 will soon air on AMC, but we’re going to focus on only one of the stars of the show for a moment. He might not be as important as Rick, Daryl, Carol, Maggie or Glenn, but without Aaron, there would be no Alexandria for our favorite zombie apocalypse survivors to encounter.

More importantly, the actor who plays Aaron has quite a gift when it comes to impersonations, and you definitely need to see it to believe it.

In addition to being a pivotal character in The Walking Dead, Ross Marquand also stars in his own impressions show called Impress Me – a show you’ll definitely want to see as soon as you see Marquand’s following videos that went viral on YouTube.

Still not convinced he’s good? Then you need to check Marquand’s own videos that he posted on his own YouTube channel over the years. Here are some of them.

McConaughey Reacts to The Walking Dead