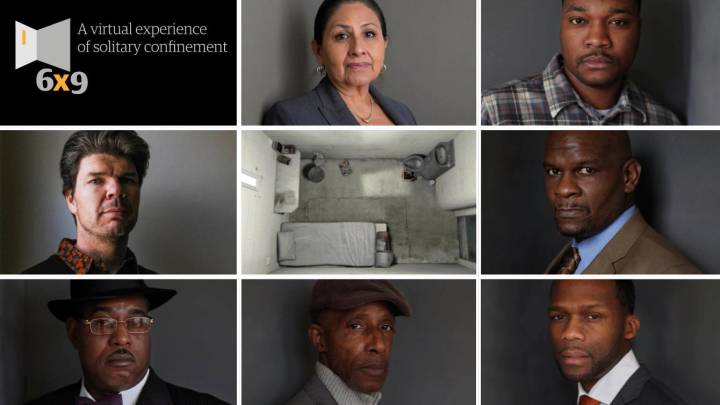 Virtual reality is responsible for some of the most fascinating experiences in recent memory, from a tour of Chernobyl to some of the most immersive games in the history of the medium. These are all worthwhile applications of the technology, but it’s hard to imagine any of them could be as effective as The Guardian’s virtual experience of solitary confinement, which you can try for free right now.

SEE ALSO: Google just patented a crazy device it wants to inject into your eyeball

“6×9 is the Guardian’s first virtual reality experience,” the site explains “which places you inside a US solitary confinement prison cell and tells the story of the psychological damage that can ensue from isolation.”

In order to experience the project as it was meant to be seen, you’ll need to download the Guardian VR app [iOS, Android], plug in your headphones and either hold your phone in front of you or slot it into a Google Cardboard.

If that sounds like too much work, you can also watch a 360-degree video from YouTube embedded below — just make sure you have a browser with Flash:

Most people excited about VR know that games aren’t the only thing that developers, filmmakers and other creative types are bringing to the medium, but it’s nice to see a major publication jumping in headfirst.