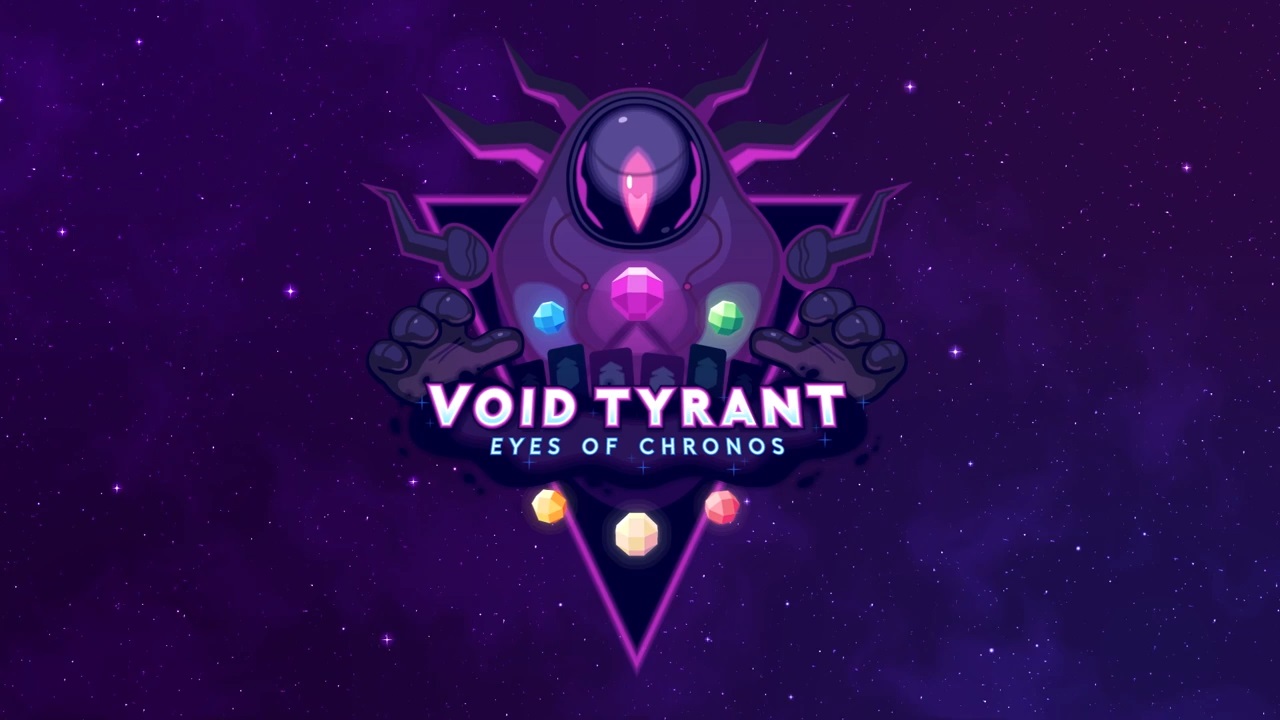 Every week, I download a few of the new game releases on the App Store, and every week, I end up deleting all of them once they’ve worn out their welcome. There are only a handful of games on my phone that have been installed for over a month, including Hearthstone, Pokemon Go, and the shockingly good Golf Battle. But over the weekend, I discovered a new game that could find a permanent spot on my home screen.

Void Tyrant is a card-based, roguelike RPG with characters you can level up, upgradable weapons, a wide variety of enemies and bosses, city-building elements, a killer soundtrack, and plenty of secrets to discover as you traverse the game’s dangerous universe — but on a fundamental level, it’s blackjack.

At the start of every run (you will die and start over in Void Tyrant a lot, keeping all of the currency you gained along the way), you will pick a randomly generated character that has a set of base stats. You will then travel to new planets in search of keys that will unlock the Eyes of Chronos. But the story doesn’t really matter. What matters is that once you’ve disembarked on your chosen planet, you will begin to encounter enemies that you have to defeat with your deck of cards, and this is what you will spend a vast majority of your time doing.

That’s really the foundation upon which the rest of the game is built. You can also collect hundreds of additional cards during your run which can add a value to your attack gauge (if you need just 1 or 3 more points to give you an edge), add extra strikes if you win a round, block your opponent’s attacks, or reset your opponent’s attack gauge, just to name a few. Simply being better at blackjack than an AI bad guy isn’t always enough.

Then there’s all the window dressing that elevates Void Tyrant from a good mobile game to a great one. The art style is gorgeous and perfectly suited for a smartphone game, the animations are smooth, the music is fun, and the entire package just exudes quality, despite the fact that it’s completely free to play.

There’s so much more worth highlighting when it comes to Void Tyrant, but the best praise I can give it is to tell you that I paid for the $4.99 premium version with an in-app purchase less than ten minutes after I downloaded the game. Mobile games of this caliber don’t come around very often.

Void Tyrant is free to download right now from the App Store and coming soon to Google Play.