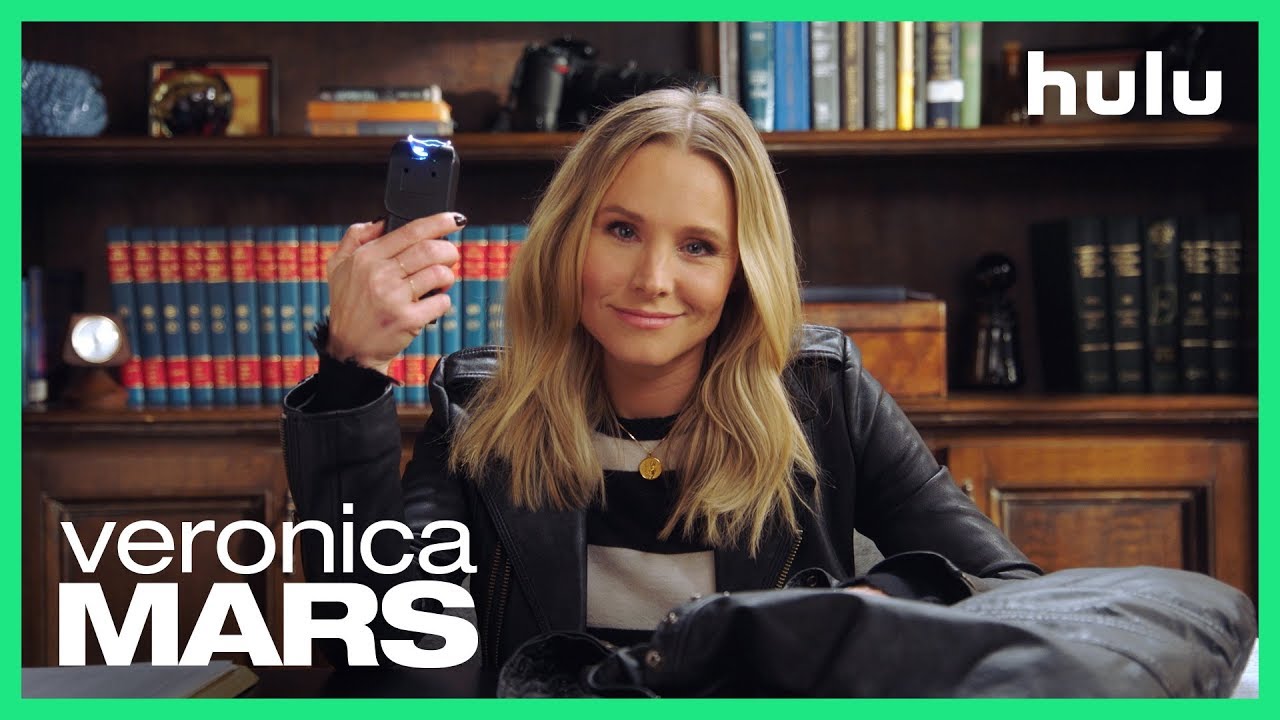 This has been a jam-packed week of news for and its myriad brands and franchises, with Thursday featuring a ton of long-awaited detail about Disney+, Friday giving us exciting news about the next installment in the Star Wars movie franchise — and let’s not forget about Hulu. The latter is also a critical piece of Disney’s direct-to-consumer streaming ambitions, with a company official saying from the stage at its investor day presentation in Burbank Thursday that would “likely” offer a bundled subscription package that includes Hulu, Disney+ and +.

Hulu has a slate of original content that’s continuing to grow, a slate that keeps getting beefed up thanks to series like the eight-episode Veronica Mars revival that we just learned is coming on July 26.

The show about a young teenage gumshoe from the mid-2000s previously aired on UPN and the CW, with those earlier seasons also eventually heading to Hulu at a still-unannounced date.

In a brief teaser for the show’s return that Hulu released on Friday, Veronica (played of course by Kristen Bell) narrates: “Spring break in Neptune: That means drunks, derelicts, flashers, frat boys, sorority vomit, pickpockets, bottomless drinks and topless dancers, street scum and beach bums. “And that’s just the walk to my car.”

The revival will include familiar faces like Bell, along with series newcomers like Patton Oswalt and J.K. Simmons. In terms of the plot, these episodes will focus on spring break visitors to Neptune being murdered and putting a damper on the tourism industry there. Veronica is asked to look into one of the murders, with the investigation turning the town’s wealthy residents against the working-class who need the tourism industry business to keep going strong in order to survive.

Exclusive original content like this is increasingly important to Hulu’s growth, with Hulu CEO Randy Freer telling attendees at Disney’s investor day that the service is now up to 25 million subscribers. It added 8 million more last year, with total viewing hours also soaring 75%, according to a Deadline report. Hulu, Freer confidently proclaimed in his public remarks at the event, “has the resources to go head to head with any TV product out there” and win.