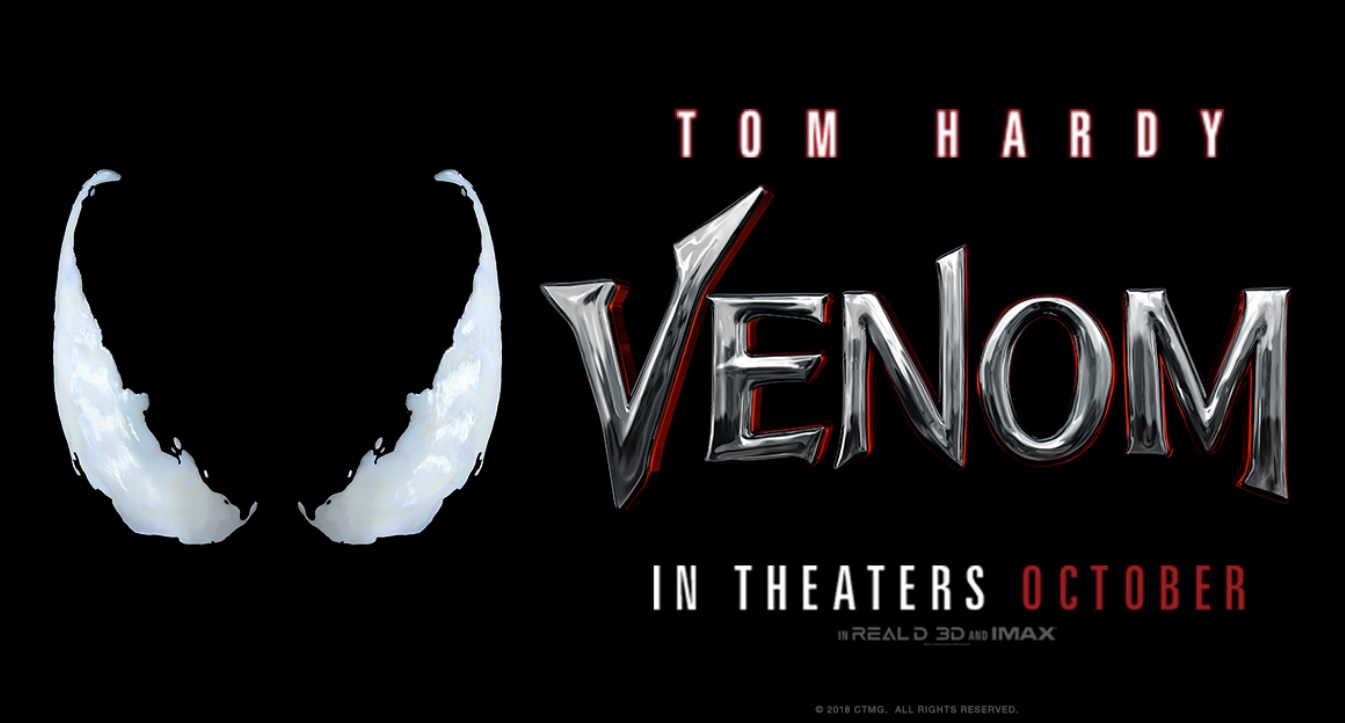 Just hours after 20th Century Fox shared the first full-length trailer for Deadpool 2, Sony has released the first official teaser trailer for Venom. Unlike Spider-Man: Homecoming, a Sony film which is directly part of the MCU (and features an extended appearance from Robert Downey Jr’s Iron Man), Venom will be on its own track, though it will technically take place in the same world. It’s unclear how that will manifest itself in the movie.

Venom stars Tom Hardy as the titular symbiote, though we don’t get a chance to see the anti-hero in action during the trailer. All we see are several innocuous scenes from the movie with voiceover narration that sets up the story of the film. It seems pretty clear based on the trailer that this will be an origin story.

Along with Hardy, the film stars  Michelle Williams as Anne Weying, Riz Ahmed as Dr. Carlton Drake, Jenny Slate as Dora Skirth, Scott Haze as Roland Treece and Woody Harrelson in an undisclosed role. We have the chance to see some of the actors in the trailer below, but their place in the story is hard to gauge:

It’s worth noting that filming wrapped just days ago, so there’s a decent chance that Sony simply didn’t have enough footage to put together a trailer befitting a movie that stars a giant CGI monster. There’s still a lot we don’t know about Venom, but we won’t have to wait long to find out, as the movie is slated to release on October 5th, 2018.