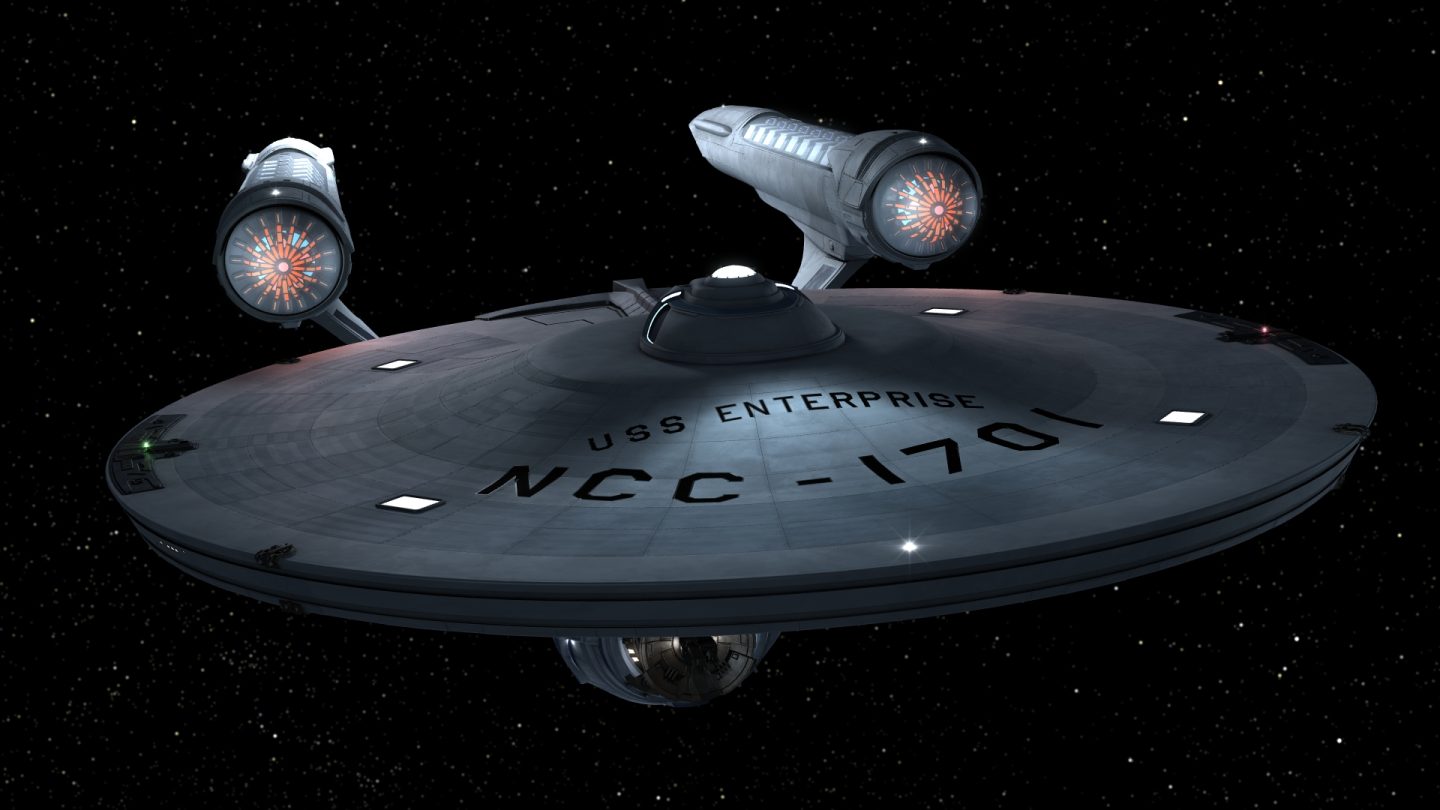 If you had to travel the galaxy using only one famous spaceship from Hollywood’s two iconic sci-fi franchises, which one would it be? Physicist Neil deGrasse Tyson has weighed in on this intense nerd fight and has explained why he would choose Star Trek’s USS Enterprise over Star Wars’ Millennium Falcon if he had to pick just one.

MUST WATCH: 10 glaring mistakes you might have missed while watching the Star Wars prequels

In a video posted by National Geographic, the physicist emphatically says that there’s “no question” at all that he’d pick the Enterprise because it’s much more of a space exploration vehicle and not a re-purposed freighter like the Falcon.

“There are real scientists and real engineers on staff [who are] on the ship, monitoring its engines, its warpdrive and photon torpedoes,” he said. “It is the first-ever spaceship represented in storytelling that was not designed to go from one place to another — it was only designed to explore.”

There’s definitely a lot of truth behind this. If the Enterprise encounters a problem during its journey, it has a whole teams of engineers to help troubleshoot and repair it. On the Falcon, meanwhile, the safety of the ship is basically at the mercy of one ill-tempered wookie.

The Falcon definitely gets style points over the Enterprise for looking sleeker and for being better in combat but in terms of overall functionality, the Enterprise has it beat.