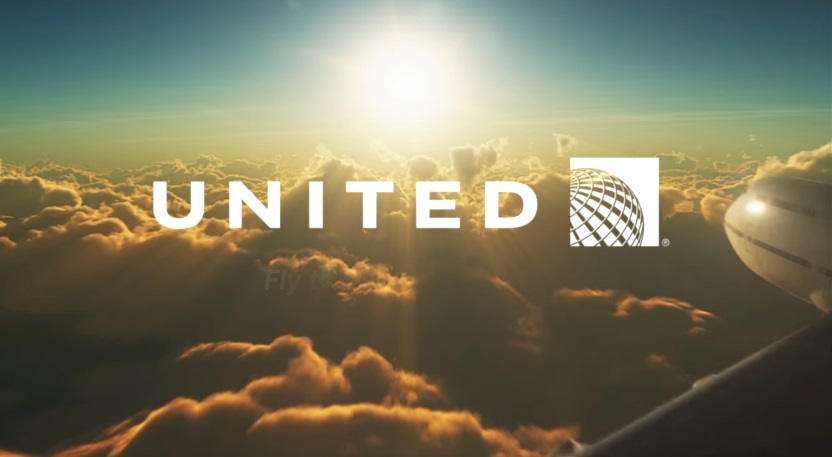 The past few days have been nothing short of a PR nightmare for United Airlines. A little bit more than a week ago, a video of a United passenger being violently dragged off of a flight went viral and sparked outrage across the world. Shortly thereafter, a passenger on United was allegedly stung by a scorpion that fell on him from an overhead bin. And completing the trifecta of bad news, United recently scrapped serving ice-cream sundaes on its flights after a passenger was served a bowl of ice cream with — no joke — shards of glass in it.

Amidst all of the controversy, the jokes and memes targeting United Airlines have been coming in at a rapid clip. More recently, Jimmy Kimmel Live! joined in on the fun with a mock United Ad featuring none other than Matt Damon.

Now before we get to the commercial itself, there is a quick backstory worth mentioning in case you’re unfamiliar. For more than 10 years now, Damon and Kimmel have been involved in a running joke (or a fake feud, if you will) whereby Kimmel will routinely apologize to Damon for bumping him from a scheduled appearance on the show. Over the years, the two have playfully fired shots at the other via a seemingly endless stream of video sketches. There was even an instance where Damon, back in 2013, “hijacked” the show and relieved Kimmel of his hosting duties.

Which now brings us to Damon and Kimmel reprising their “feud” with a brand new United ad. The gist of the commercial is a tad predictable, but it still delivers on the laughs and is well-worth checking out.