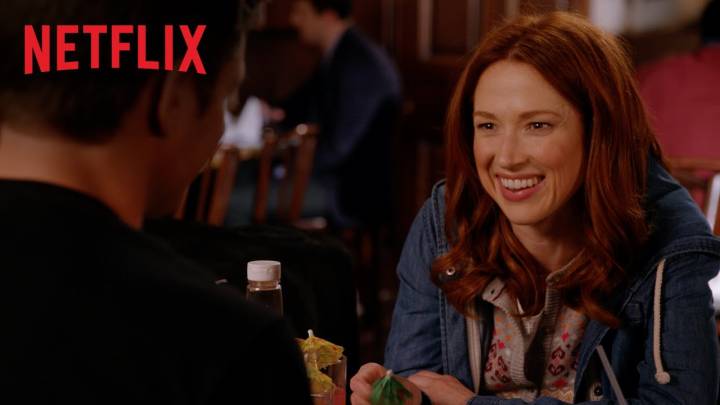 This year has already been incredibly busy for Netflix, with both new and returning shows hitting the streaming service nearly every week. But the flood of original content isn’t slowing down any time soon.

Being a relatively light-hearted comedy, there wasn’t much of a complex plot in the first season. Basically, Kimmy (played by Kemper), escaped a doomsday cult after living underground for 15 years. The show follows her and the colorful cast of characters she meets in New York City as she attempts to adjust to the modern world.

If the trailer is any indication, season 2 will follow the same thread:

As for exactly what Kimmy will be getting herself into, it looks like romance will be part of the equation once again, dealing with the emotional fallout of being locked up for a decade and a half will come into play and someone will do drugs with Elmo. There’s no indication of whether or not Jon Hamm will return as Richard Wayne Gary Wayne, but we can hope.