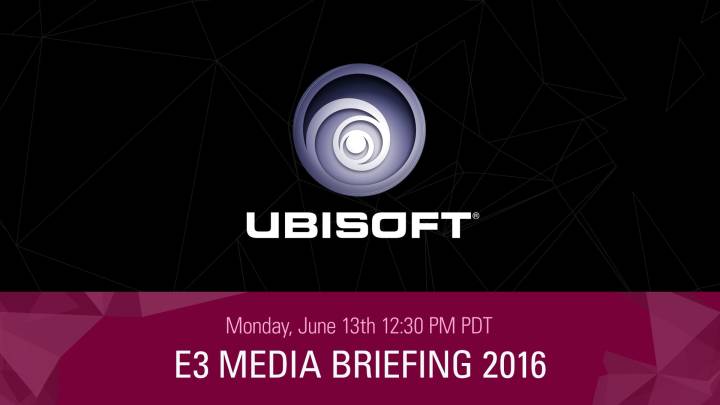 We’re rapidly approaching the end of E3 2016: Day 2 (or Day 0), as Ubisoft takes the stage in Los Angeles for the second-to-last press conference of the day.

Microsoft’s briefing this morning will certainly be a hard act to follow, but Ubisoft should be up to the challenge, especially after successfully getting everyone cautiously excited about Watch Dogs 2 last week.

Although Watch Dogs 2 is likely to receive plenty of attention, there are nearly half a dozen major titles that Ubisoft plans to discuss, including Ghost Recon Wildlands, South Park: The Fractured but Whole, For Honor and Eagle Flight.

Wildlands is the clear standout here, but the first South Park RPG (which I reviewed way back in 2014) was a surprising breath of fresh air. I’m holding out hope that the sequel is just as despicable (and hilarious) as The Stick of Truth.

The Division should also get its fair share of screen time, with more DLC in the works, and there’s always a chance that we’ll finally see some new footage from Beyond Good & Evil 2. There’s a slightly better chance that Nintendo will surprise us all by releasing its new console this week, but still — it could happen.