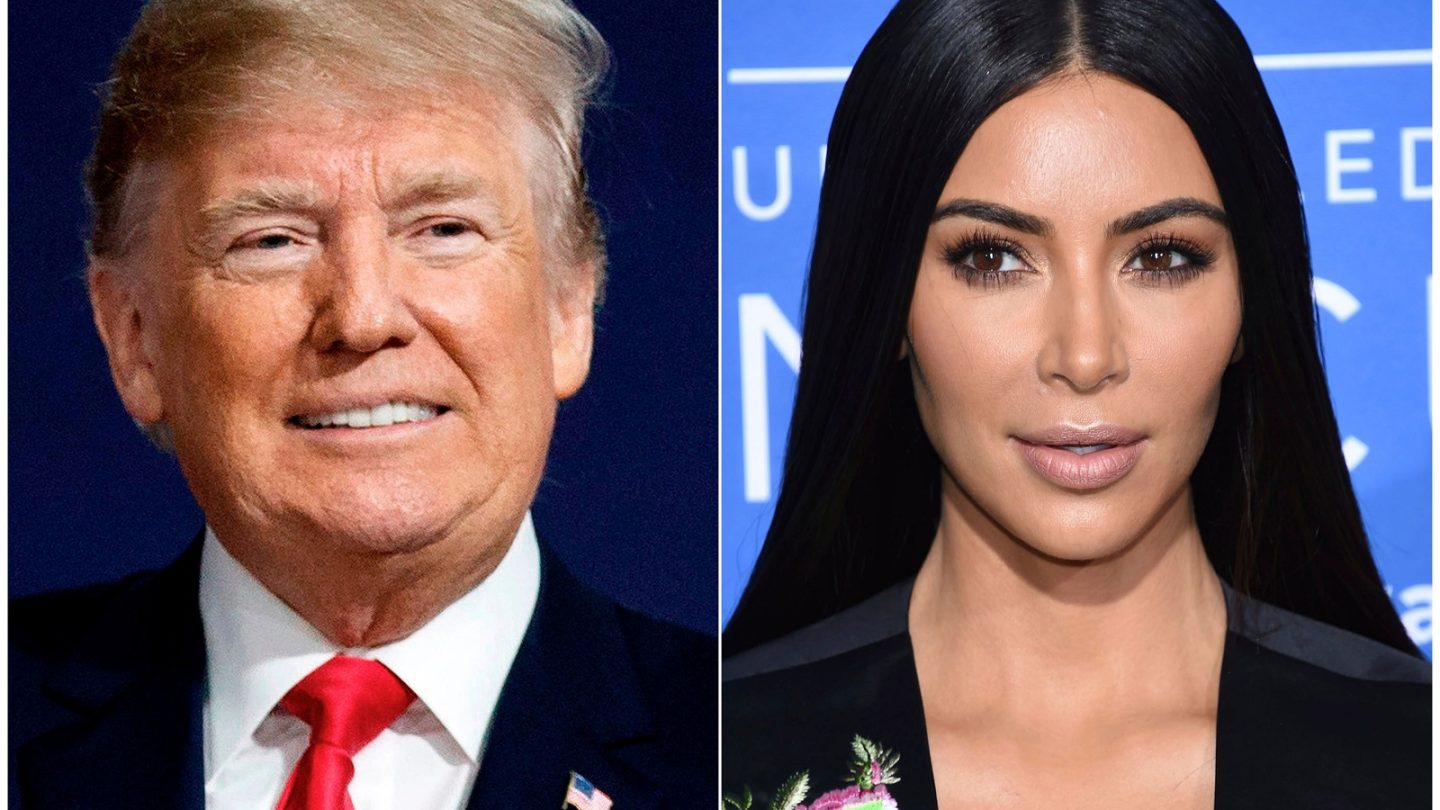 Following a meeting last week with Kim Kardashian regarding prison reform, Donald Trump pardoned 63-year-old great-grandmother Alice Marie Johnson on Wednesday, cutting short her life sentence without parole for a first-time nonviolent drug offense. For the most part, everyone seems to be on board with this decision. A life sentence for a nonviolent crime — especially from a first time offender — is obscene and ridiculous.

But this pardon is reportedly just one of many that Trump is considering, and not all of the potential beneficiaries are as obviously deserving as Ms. Johnson. Some of the names floated by the media include Martha Stewart (convicted for insider trading), and former governor of Illinois Rob Blagojevich (convicted for lying to the FBI).

According to CNN, Trump’s team “has prepared the pardoning paperwork for at least 30 people,” but at least one late night talk show host is concerned that Trump isn’t handling his ability to pardon with the kind of gravitas such a power demands. On Wednesday night, Stephen Colbert even noted that Johnson’s pardon didn’t go through a formal legal process or review before her sentence was commuted. Basically, Trump’s treating it like a reality show:

As Colbert points out near the end of the segment, the fact that Trump is suddenly obsessed with pardons might not be a bad thing. “It’s like letting your toddler play with an electric razor. It’s gonna look crazy when it’s over, but he’s having a good time!” And if it really is a reality show, Trump pardoning himself would be a killer season finale.