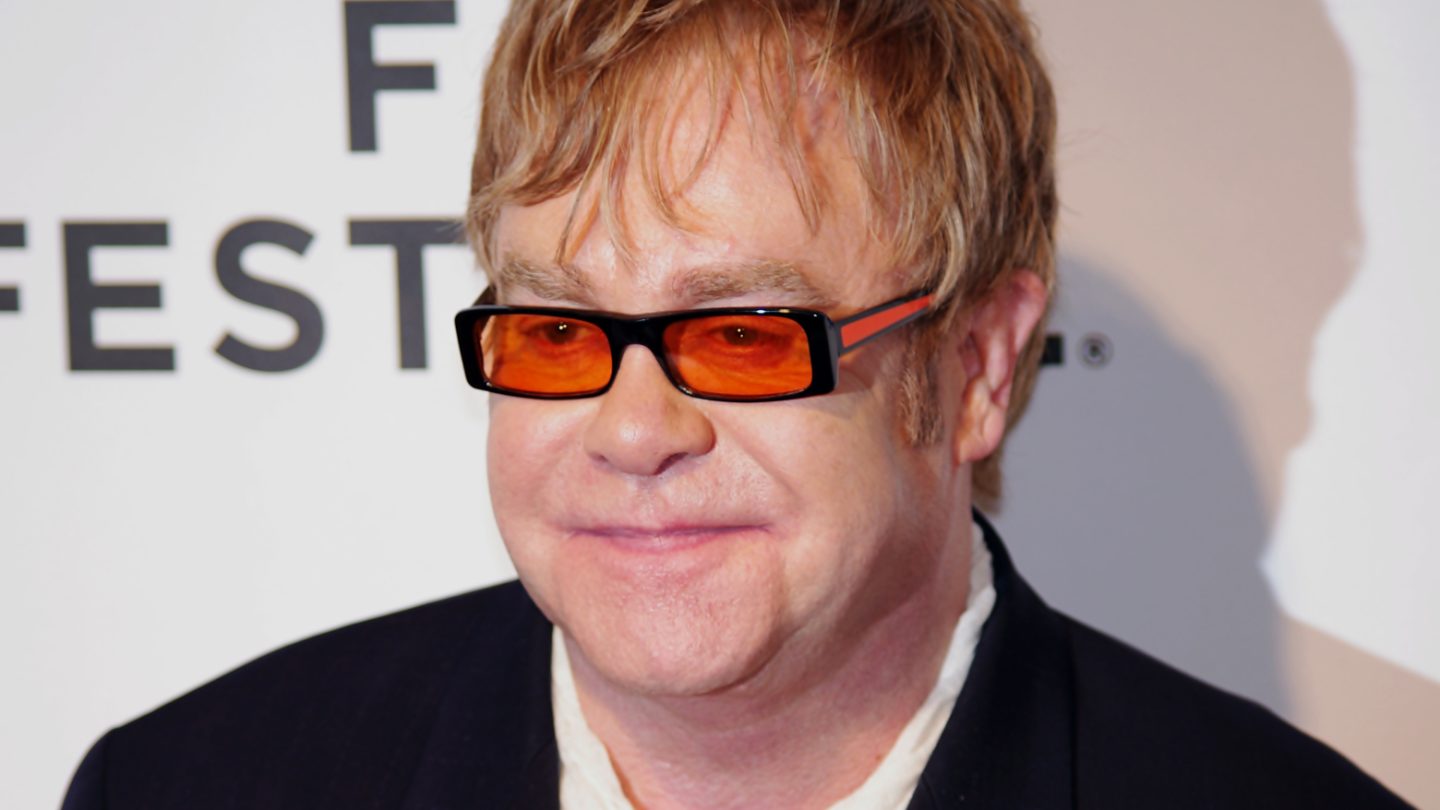 President-elect Donald Trump’s inauguration will be taking place Friday, January 20th in Washington, D.C., and Trump himself has already boasted about how fantastic the musical lineup is going to be for the pre-inauguration concert. The event is typically packed with high-profile artists who graciously accepted the opportunity to perform at such an important event, but this year things are a bit different. With such a personality as divisive as Trump, many of the artists who were originally rumored or even confirmed to be performing at the event have since backed out. Here’s the rundown.

The Rocket Man himself was expected to take the stage at Trump’s event, and his appearance has been brought up on multiple occasions by members of Trump’s own circle, but John has since crushed any notion that he would be there. In fact, when he discovered his songs were being used at Trump rallies he was furious, saying that Trump should have asked “Ted fucking Nugent” to provide music.

The circumstances around how classical singer Bocelli was axed from the guest list are messy, with Trump’s team insisting that the President-elect declined Bocelli’s offer to sing, and conflicting reports stating that Bocelli was the one that backed out because he was “getting too much heat.” Either way, he won’t be there.

Originally, country superstar Garth Brooks said he’d be willing to perform at Trump’s swearing-in, noting that he felt it would be his duty if asked. Two weeks later, Brooks was much less open to the idea, stating that he’d prefer to “sit this one out,” according to The Wrap.

Originally it seemed like Ferguson’s appearance at the event was a done deal, but things got more complicated when she reportedly insisted on playing the song “Strange Fruit,” despite Trump’s team insisting she perform something different. “Strange Fruit” is an anti-racism song from the 1930s that was used during protests against the lynching of African-Americans.

Trump’s team reportedly approached Foster, who has over a dozen Grammys, to perform, but “respectfully declined” when he feared backlash. Foster, who runs the David Foster Foundation charity, decided to avoid ruffling any feathers on either side of the isle by declining the invitation.

Rumors swirled that Trump supporter and Las Vegas hotel mogul Steve Wynn was pulling some strings with Dion to perform at Trump’s swearing-in. Wynn later denied those rumors, but Dion shot down the possibility that she would perform if asked, just for good measure.

Yet another artist who was approached directly by Trump’s circle, Moby initially said he would perform at the event, but he had one big requirement: Trump releasing his tax returns. As you can imagine, that didn’t go over so well, and he will not appear at the inauguration.

@realDonaldTrump Your staff have asked me to sing at your inauguration, a simple Internet search would show I think you're a tyrant. Bye💩💩💩💩

The Motley Crue singer claimed he was booked to perform at the event well in advance of the actual election, and that it didn’t matter who won. Days after the actual election took place, Neil invitation was rescinded, and he will not appear. “I guess there is more politics in bands playing than I thought there was,” he told TMZ.