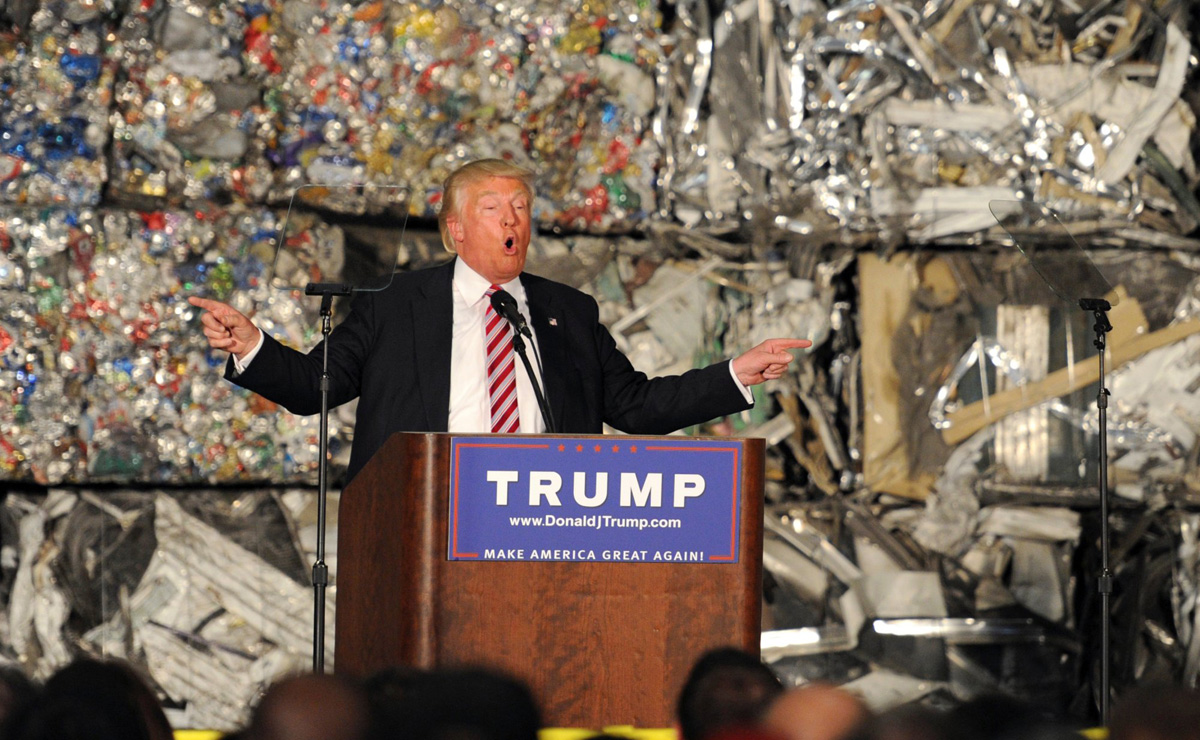 Tweet
HBO just told us who Jon Snow’s parents are, well ahead of ‘Game of Thrones’ season 7