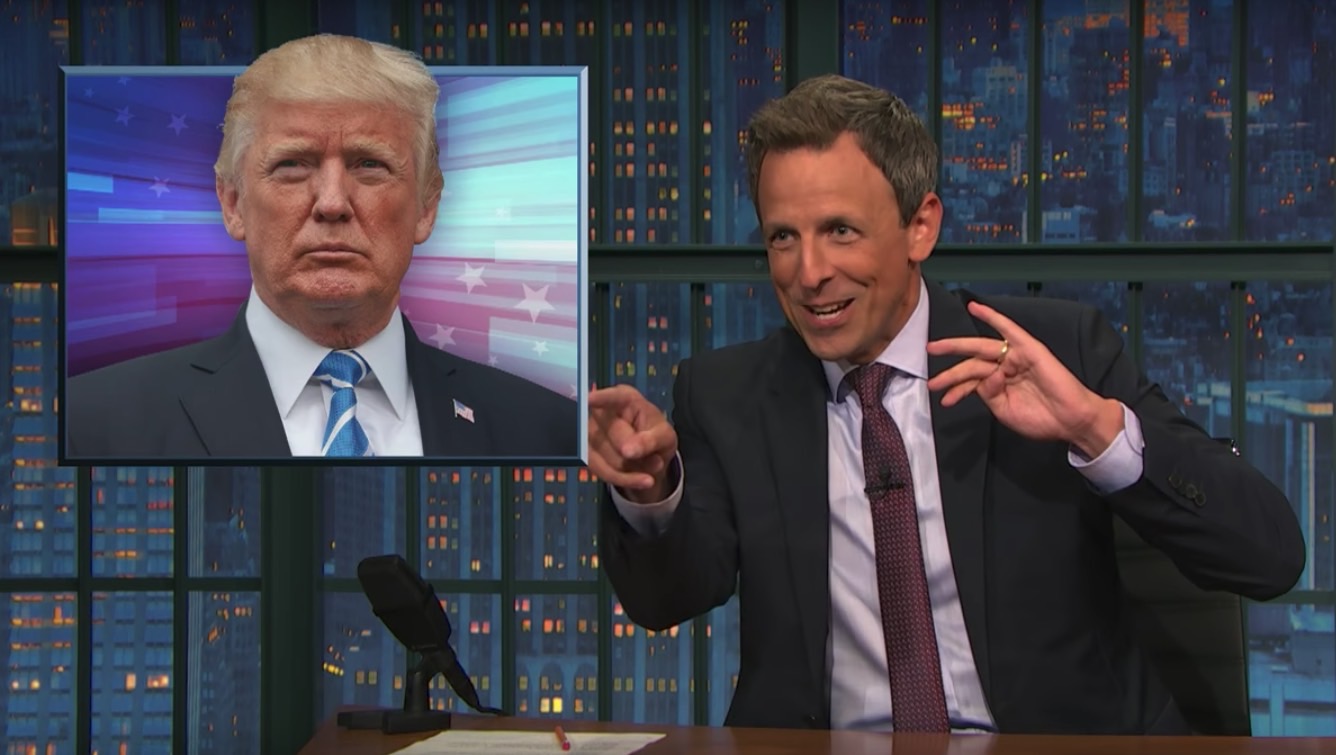 Between the Hurricane Harvey’s disaster and North Korea nuclear program advancements, you’d think Donald Trump has enough on his plate. But no, the president decided it’s time to give some people more things to worry about, so he went after Obama’s Dreamers program,  Deferred Action for Childhood Arrivals. As it turns out, Trump timed his decision perfectly with the return of many late-night TV shows, which went after him in segments that didn’t pull the punches.

Trump decided to end the Deferred Action for Childhood Arrivals program even though he hinted more than once that he might not do it.

Countless companies including many tech firms voiced their support for the Dreamers act before and after Trump made his decision to rescind DACA official. And all the late-night comics, back from their brief summer break, taxed Trump’s administration for this new immigration-related move.

Then there’s Jimmy Fallon who also mocked Trump’s stance on DACA during his monologue last night.

One of the funniest anti-Trump shots came from Jimmy Kimmel Live, a fake pro-DACA TV ad starring none other than Trump’s children.

Trevor Noah also mocked Trump’s announcement and the way the president did it. And just like all the other hosts, he explained why rescinding DACA is a bad idea.