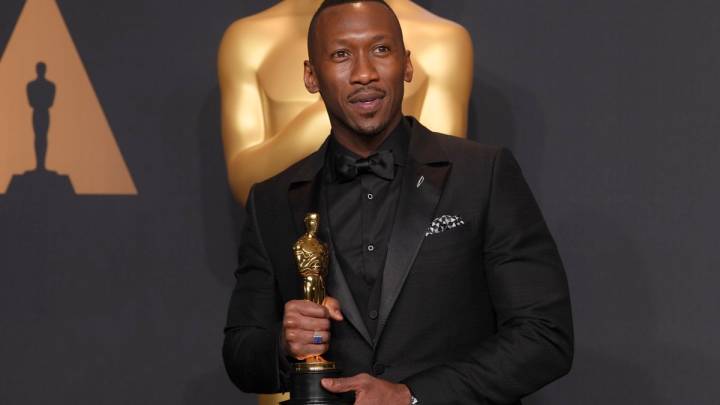 You loved the first True Detective season, and you meh-ed the second one. But that doesn’t mean HBO is ready to throw in the towel. A third season is in the works, and we know now who will make the series great again: Mahershala Ali.

There’s absolutely no doubt in anyone’s mind that Ali is one of the greatest stars of the moment. You’ve seen him in Netflix’s House of Cards before he won an Academy Award for his performance in Moonlight. He also made noticeable appearances in Luke Cage and Hidden Figures.

That said, Ali is about to embark on what may possibly be one of the most iconic roles of his career. That’s because True Detective is something else when it comes to TV crime shows. And Ali was just confirmed to play the lead in the upcoming season.

“I’ve read five scripts for a third season, and I think they’re terrific,” Casey Bloys HBO’s president of programming said. “We have a deal with Mahershala Ali to play lead. So right now we are talking to directors, and when we find a director that we want to hire, we’ll be a go for that.”

HBO did not disclose any details about the True Detective season 3’s plot or release date.