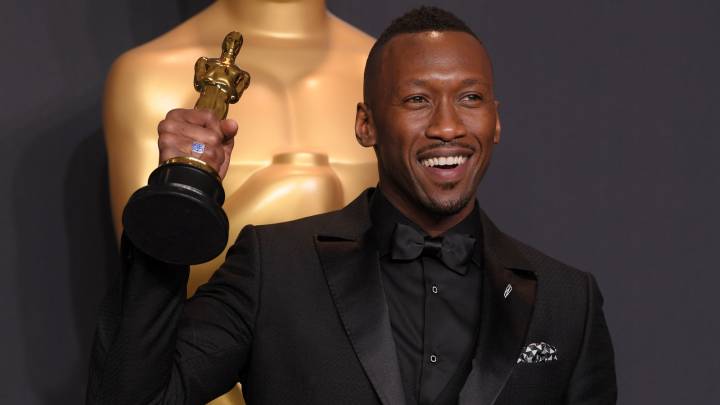 On Thursday evening, news began to spread that HBO had officially greenlit True Detective for a third season. After the success of the first season, it seemed like an obvious choice to make the anthology series a mainstay on the premium network, but the disaster that was season 2 nearly killed the it altogether. Following months of silence, HBO announced this week that Nic Pizzolatto would return to write the season, with Jeremy Saulnier (Green Room) attached to direct alongside Pizzolatto, who will make his directorial debut.

There’s still plenty we don’t know about the series, but HBO has provided the official logline to give us an idea of what the third season has in store. It sounds significantly more complex than either of the previous seasons:

The next installment of True Detective tells the story of a macabre crime in the heart of the Ozarks, and a mystery that deepens over decades and plays out in three separate time periods.

The first season followed two detectives, Rust Cohle and Marty Hart, as they pieced together a mystery over the course of 17 years. Like the third season, season 1 jumped back and forth in time to tell its tale, a storytelling method that was abandoned in season 2. Pizzolatto might have tried to hard to fix something that wasn’t broken the second time around, so hopefully the series can return to form in season 3.

In addition to the basic outline for the story, we also know at least one member of the cast. Mahershala Ali (Moonlight, Luke Cage) will star as Wayne Hays, a state police detective from Northwest Arkansas. He will be put on the case of the “macabre crime,” but that’s all we know about his character. We also don’t know who will be joining him. Part of what made the first two seasons work (when they did) were the pairings of Matthew McConaughey and Woody Harrelson in season 1, and Colin Ferrell and Rachel McAdams in season 2.

One reason why the first season was thought to have worked so much better than the second was the fact that it was a singular vision. Cary Fukunaga directed all eight episodes of season 1, which had better pacing, acting and writing than the second season. How much of that can be attributed directly to Fukunaga is debatable, but there’s no debating the drop in quality between seasons. Hopefully, by putting Jeremy Saulnier at the helm for season 3, HBO will be able to recapture some of that magic.

Finally, although HBO has yet to announce a release date for season 3, Deadline reports that five scripts had been completed as of a month ago. The first two seasons each consisted of eight episodes, but HBO hasn’t said whether it will still with the same formula for season 3. We also know that Pizzolatto is the sole writer of the third season, save for episode 4, which was co-written by David Milch (Deadwood).

“I’m tremendously thrilled to be working with artists at the level of Mahershala and Jeremy,” said Pizzolatto. “I hope the material can do justice to their talents, and we’re all very excited to tell this story.”