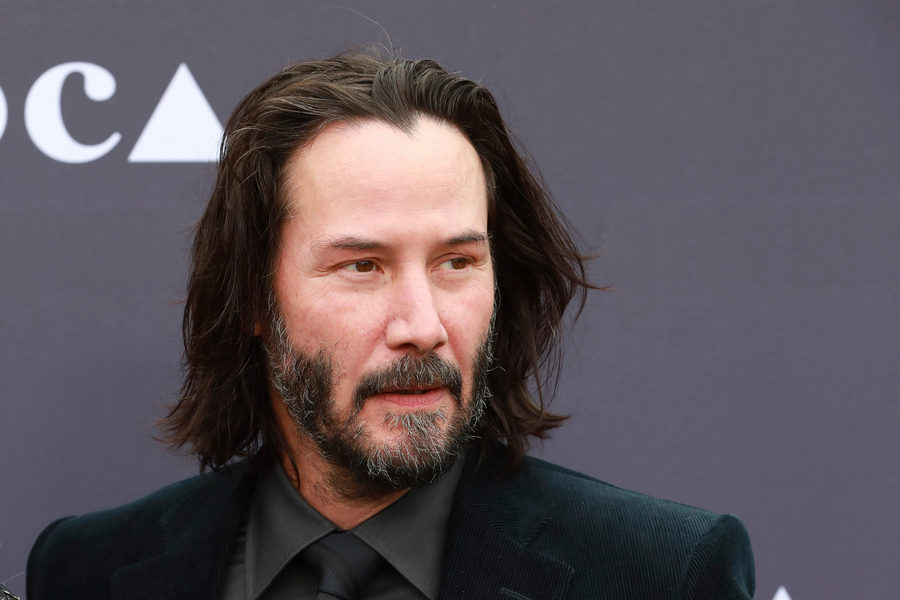 The fourth installment in the beloved Toy Story franchise doesn’t hit theaters until next week, but early reactions are starting to trickle in from reviewers and journalists who’ve already seen the film, which will feature the familiar Toy Story gang along with a new toy named Forky.

The good news: Not only does the new movie apparently stick the landing, pack an emotional wallop and deliver a piece of cinema that will undoubtedly delight Pixar fans. It also seems that one particular character, Keanu Reeves’ Duke Caboom, practically steals the show.

Reeves has been enjoying something of a moment lately, thanks to his turn in the well-received John Wick: Chapter 3 — Parabellum as well as his hilarious cameo in the Ali Wong-led Netflix movie Always Be My Maybe.

TOY STORY 4: Only Pixar at the top of their game can make a third sequel to a franchise about living toys that’s a poignant look at learning to prioritize your own happiness over the happiness of others. Also: feels as definitively final as 3 did. Keanu Reeves steals it all.

A few things about #ToyStory4 :
The level of animation that @Pixar has achieved in this film is astounding.#KeanuReeves is so awesome as Duke Caboom.
The theater we saw it in was a bit dusty…
And i loved the entire movie. So well done. Absolutely recommended. pic.twitter.com/u5ExEZBf6w

Keanu’s “Duke,” according to Disney/Pixar, is a 1970s-era toy based on the, of course, fictional life of “Canada’s greatest showman.”

“Riding his powerful Caboom stunt-cycle,” the description continues, “Duke is always prepared to show off his stunt poses with confidence and swagger. However, Woody learns quickly that Duke has an Achilles heel: He has never been able to do the awesome stunts advertised in his own toy commercial.” Duke, it seems, has been constantly reliving his failures and a perceived inadequacy to live up to his past.

Fast forward to around the 8-minute, 12-second mark in the clip below to watch Keanu voice his character’s lines as only Keanu can:

“Look who jumped 40 school buses and landed back into my life,” he declares at one point, reading the lines and gesturing triumphantly.

Directed by Josh Cooley and produced by Jonas Rivera and Mark Nielsen, Disney/Pixar’s Toy Story 4 will arrive in theaters on June 20. New actors voicing characters this time around, in addition to Keanu, include Michael Keaton, Tony Hale, Keegan-Michael Key, Jordan Peele and more.