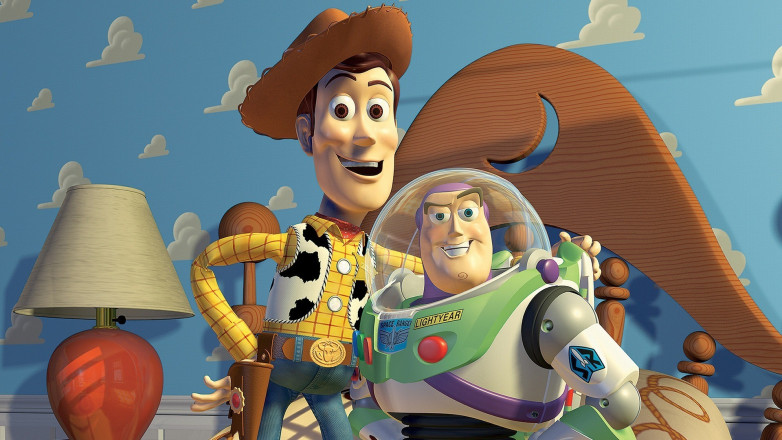 Monday’s box office haul of an estimated $14.2 million has pushed Toy Story 4‘s four-day receipts to just above $135 million, a solid start for the latest installment in the beloved animated franchise that also marks the biggest domestic opening yet for the four Toy Story movies.

It’s a franchise that’s now 24 years old, so to see this level of continued interest in the adventures of Buzz, Woody and the rest of the gang of toys is certainly impressive at a time when there’s more competition than ever at the box office — and, for that matter, on streaming video platforms — for our time and our money. And now there’s even a new way Toy Story fans can enjoy Pixar’s long-running franchise, with a supercut that combines every Toy Story movie into one perfect, three-minute masterpiece.

The video is courtesy of Lou’s Cafe, the side project from actor Topher Grace whose creations like this have also included combining every Star Wars movie into a kind of 5-minute-long mega-trailer.

Meanwhile, you can watch the heartwarming video at the top of this post that combines elements from every Toy Story movie in a way that’s sure to make some fans fall in love with the franchise all over again.

The video’s co-editors are Topher, along with Jeff Yorkes, and the end result does a solid job of packing in as much nostalgia as possible even as it revisits all the characters you’d expect, and then some. You’ll see plenty of Woody and Buzz Lightyear, along with Jessie, Bullseye, the Potato Heads, the cute green alien toys, Slinky, Rex, the Army Men — even characters from Toy Story TV specials seen in the films.

Thank you for making #ToyStory4 the #1 movie in the world and for taking a journey with these characters to infinity and beyond. #ToyStory4Ever (🎥: @louscafe_edit) pic.twitter.com/8YNZe943T9

Just another indication of how much fans still love the franchise after all this time, which will reportedly help Toy Story 4 rake in at least $400 million at the box office.