Here are 10 of the hottest shows of October so far on Netflix, Amazon, Hulu, and network TV 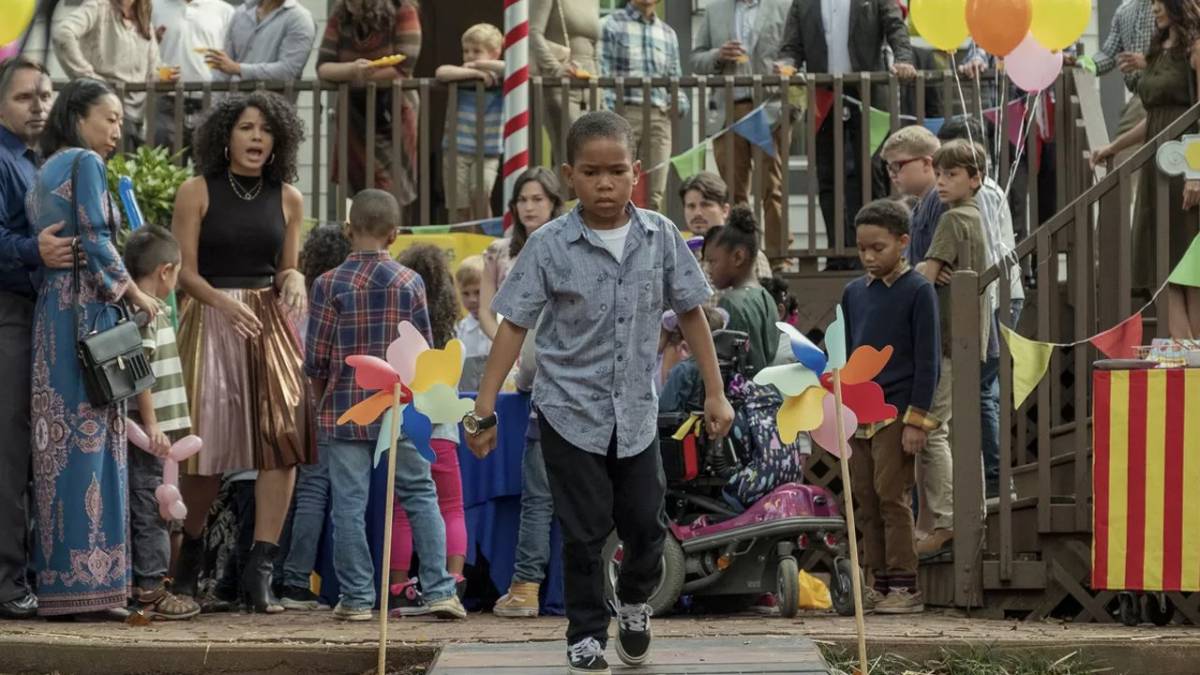 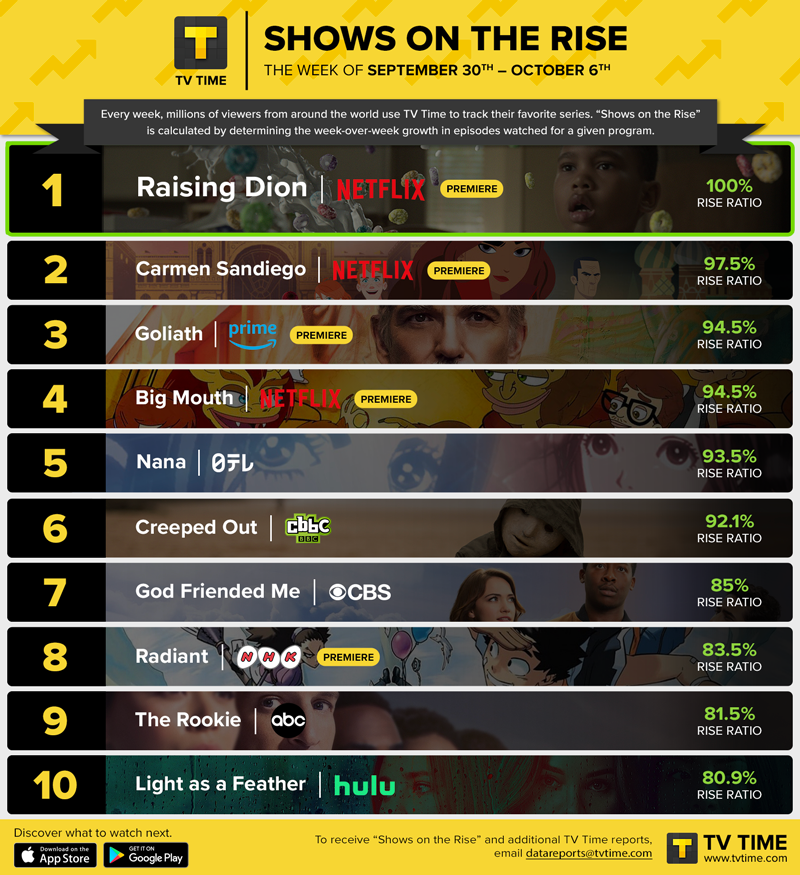