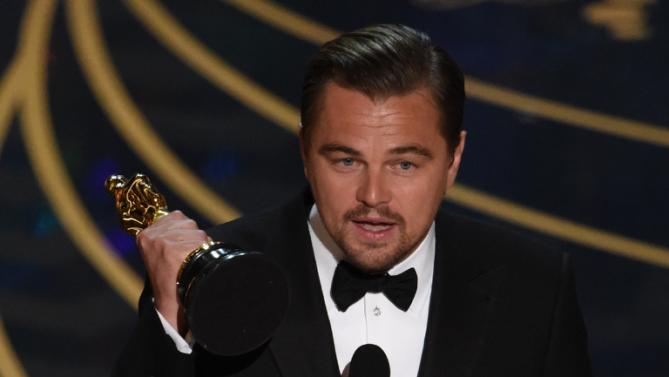 With all the controversy swirling around the Academy Awards this weekend, there was no telling how the actual show would pan out. As it turns out, that controversy didn’t do much to bring attention to the ceremony, as ABC managed to garner some of the worst viewing figures in nearly a decade. But despite all of that, there were still plenty of great moments that have since gone viral, and marketing insight company Amobee Brand Intelligence has collected the top 10.

By analyzing Twitter throughout the show, Amobee was able to determine which moments were striking a chord with the audience. Here’s the top 10 list they came up with, as shared by Business Insider on Monday afternoon:

These were the moments that stood out to the audience watching at home. Not many surprises here — Leo on top, Chris Rock following closely behind and an array of musical performances stealing the spotlight for the rest of the show.