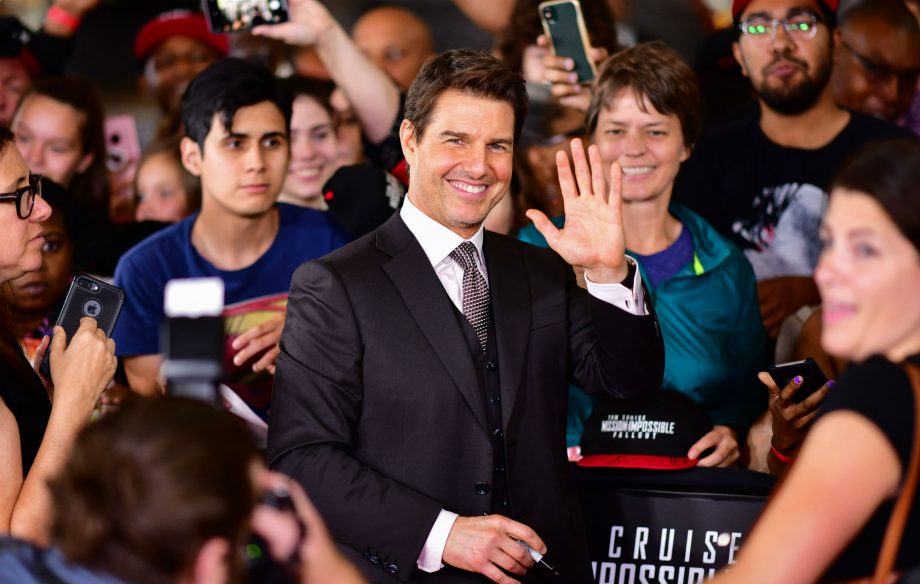 In brightest day, in blackest night, here’s a rumor that might not be right — but Tom Cruise, according to the Internet grapevine, has apparently been looking at playing the titular hero in Warner Bros.’s upcoming Green Lantern Corps. That’s according to online accounts including one from celebrity rumor site Crazy Days and Nights, reporting on what would be the first superhero role for the veteran Mission Impossible actor.

The site originally published some detail about the movie earlier this year without mentioning Cruise and has only just now done so. In addition to the warning about taking this with a grain of salt since Warner Bros. hasn’t confirmed casting yet, reporting has also come out about the potential of Cruise joining the film — but only if his Green Lantern character doesn’t die at the end.

Christopher McQuarrie, who’s worked with Cruise closely before thanks to having written and directed two Mission Impossible films as well as Jack Reacher, has been linked to the Green Lantern movie.

The movie is set to hit the big screen in 2020. In this July report from Screenrant, comic book writer Geoff Johns talks about the movie as a “complete re-imagining” of the story. “In an interview at Comic-Con, he stressed that his current script celebrates the Green Lantern mythology — but also reinvents it.

“While talking with IGN during SDCC, Johns stressed that his script is still in the early stages. ‘I’m going to be hopefully delivering a script that Warner loves and DC likes and they want to make it,’ he explained, saying it’s ‘going to celebrate the mythology and reinvent it in a different way.’ Johns compared the film to his ‘DC Rebirth’ relaunch of the Green Lantern Corps comics, describing the movie as “a complete re-imagining.”

The site goes on to note that it’s believed the new film will be a kind of buddy cop movie, starring an older Hal Jordan and a new rookie Green Lantern. “The decision to assign John as scriptwriter for Green Lantern Corps delighted fans. If Warner Bros. do still intend to release the film in 2020, then Johns’s script will presumably be finished in the next few months, and passed up the chain to see if the studio approve.”