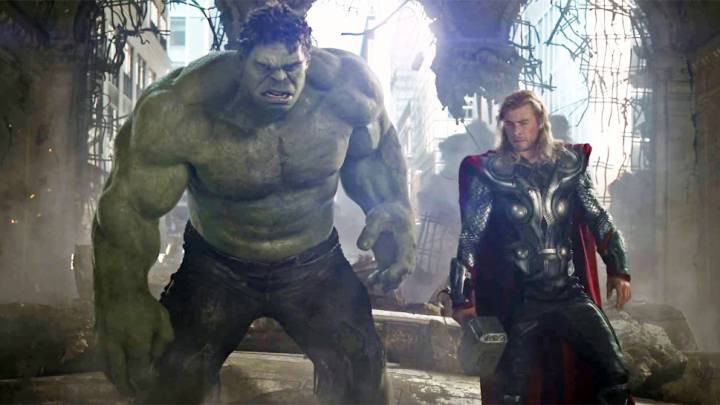 After raking in over a billion dollars at the box office and receiving near-universal praise from critics, it’s hard to deny that Captain America: Civil War was a massive success for Marvel. Sadly, even with its enormous budget and its long running time, Civil War didn’t have room for all of our favorite heroes.

But don’t worry, Hulk fans — the Green Goliath can’t be held back for long.

DON’T MISS: ‘Game of Thrones’ has one huge twist left, but it’ll be years before we see it

Speaking with Entertainment Tonight, actor Mark Ruffalo confirmed that moviegoers are going to “see a lot more Hulk” in Thor: Ragnarok, which is currently scheduled to hit theaters on July 28th, 2017. He was initially going to make an appearance in the post-credits scene for Civil War, but those plans were scrapped early on.

Ruffalo even went as far as calling the upcoming sequel “an intergalactic buddy road movie with Banner and Thor,” which might explain their absence during the events of Civil War. He also had the following to say about Cate Blanchett, who was just recently confirmed to have taken the role of the villain in Ragnarok:

“She plays the worst of the worst. So evil. She is going to kill us. It’s such a great part she gets to play.”

Watch it with the spoilers there, Ruffalo!

You can see the full clip from the interview with ET below: