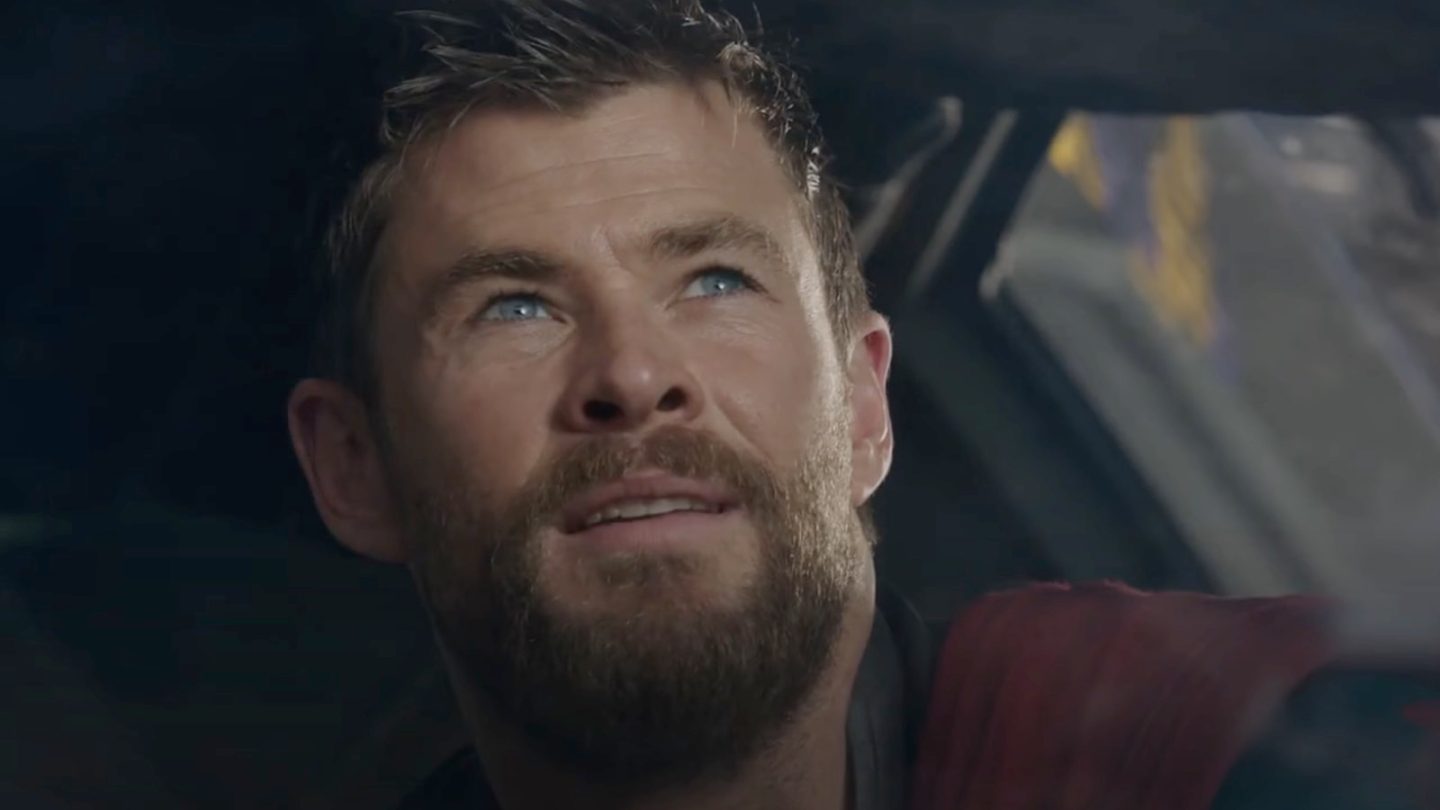 Marvel’s MCU Phase 4 is well underway, as three series on Disney+ and Black Widow have already been released. We’re in for three more films and two TV shows before the end of the year. This launch schedule will make 2021 the most crowded year for MCU content so far. The first TV shows and movies introduced several new superheroes and delivered a few exciting villains. This includes a character that might turn out to be the MCU’s next Thanos-level threat. More is to come, however, as we’ve only started Phase 4. Thankfully, the number of MCU leaks increased exponentially as production resumed. That’s why we can already take a look at the big Thor: Love and Thunder villain in full movie costume. Mind you, major Thor 4 spoilers will follow below.

We’ve speculated whether Christian Bale will play the bad guy in Thor 4 well before Marvel confirmed his character. It turned out to be Gorr the God Butcher, which some fans guessed well before Kevin Feige announced it.

Taika Waititi completed principal shooting for Thor: Love and Thunder earlier this year, and we got plenty of leaks from the set. That’s why we know that Loki will have a brilliant cameo in the movie, but not the kind you’d expect. But we haven’t seen Bale in character so far.

Known for the way he immerses himself in the characters he plays, Bale might have surprised fans with this choice. Bale played one of the most beloved Batman versions so far, so playing the main Thor: Love and Thunder villain is certainly an unexpected decision. Many would have thought that Bale would play a superhero in the MCU. A kind of character that we might see later down the road in other Avengers crossovers.

The first look at Christian Bale as Gorr the God Butcher in Thor: Love and Thunder!

Filming has resumed in Malibu

That’s not to say that Gorr the God Butcher doesn’t have the potential for more than one MCU story. It’s just that we don’t know what to expect from Waititi’s Love and Thunder script.

Regardless of what the character’s fate in Thor 4 might be, we got our first look at Bale’s Gorr this week. Photographs of Bale in full villain costume hit the web from Malibu. That’s apparently where the Thor: Love and Thunder crew are shooting scenes for the movie. It’s unclear whether we’re looking at reshoots, which are usual for Marvel films.

But the images above give us our first look at this brand new villain that Marvel is about to introduce. Bale wears a silver suit, complete with full makeup and a face prosthetic. These are the kind of images that will only make fans want to see Thor: Love and Thunder more than they already do.

It’s unclear what Gorr’s purpose in the MCU will be. We know that Gorr is dead set on killing Norse gods like Thor in the comics. Thor (Chris Hemsworth) will probably not appreciate that. Then again, there aren’t many Norse gods alive in the MCU. Thor: Ragnarok and the last two Avengers movies god rid of many Asgardians.