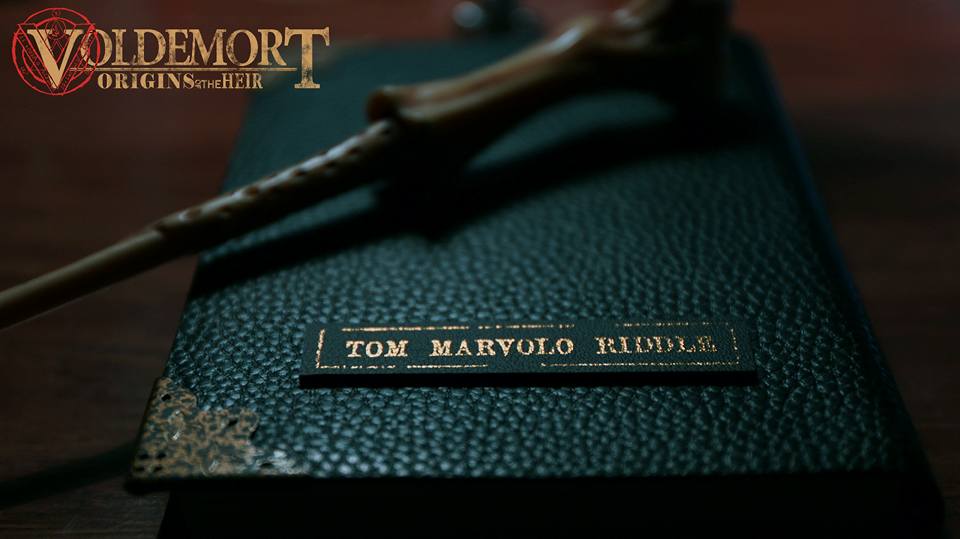 Comic book cinematic universes like Marvel’s and DC’s may be all the rage this decade, but years before Iron Man introduced us to Nick Fury or Batman decided to unite the Justice League, there was yet another fictional world that everyone wanted to explore. It’s a world much like our own, but one in which wizards and witches secretly walk the streets. I’m talking about Harry Potter, of course, and this weekend, the Potterverse expanded once again.

Voldemort: Origins of the Heir is a fan film from Tryangle Films about the origins of notorious Harry Potter villain Tom Riddle. The film follows an original character by the name of Grisha McLaggen. She’s the heir of the Gryffindor family, and she thinks Riddle is responsible for the death of Hepzibah Smith (a descendant of the Hufflepuff family), and tries to bring him to justice. The film finally launched on YouTube over the weekend… but it almost never happened.

Initially, back in 2016, the production team tried to raise money for their live-action fan film on Kickstarter. Long before the project could reach its crowdfunding goal, Warner Bros. found out about it and issued a takedown notice. It looked like the film might be dead in the water, but Tryangle managed to come to an agreement with Warner Bros.

Thus work continued for another year and a half, and on Saturday, the 52-minute final cut was made available for free online, labeled specifically by Tryangle as an unofficial fan film with the blessing of Warner Bros. Most surprising of all isn’t the fact that the studio allowed this to happen, but that the film has shockingly high production values.

There are special effects in nearly every scene, the costumes, sets and props look like they were pulled directly from the original Harry Potter movies and the acting isn’t half bad either. If you’re a fan of this franchise and don’t want to wait for Fantastic Beasts: The Crimes of Grindelwald in November, this is absolutely worth a watch: