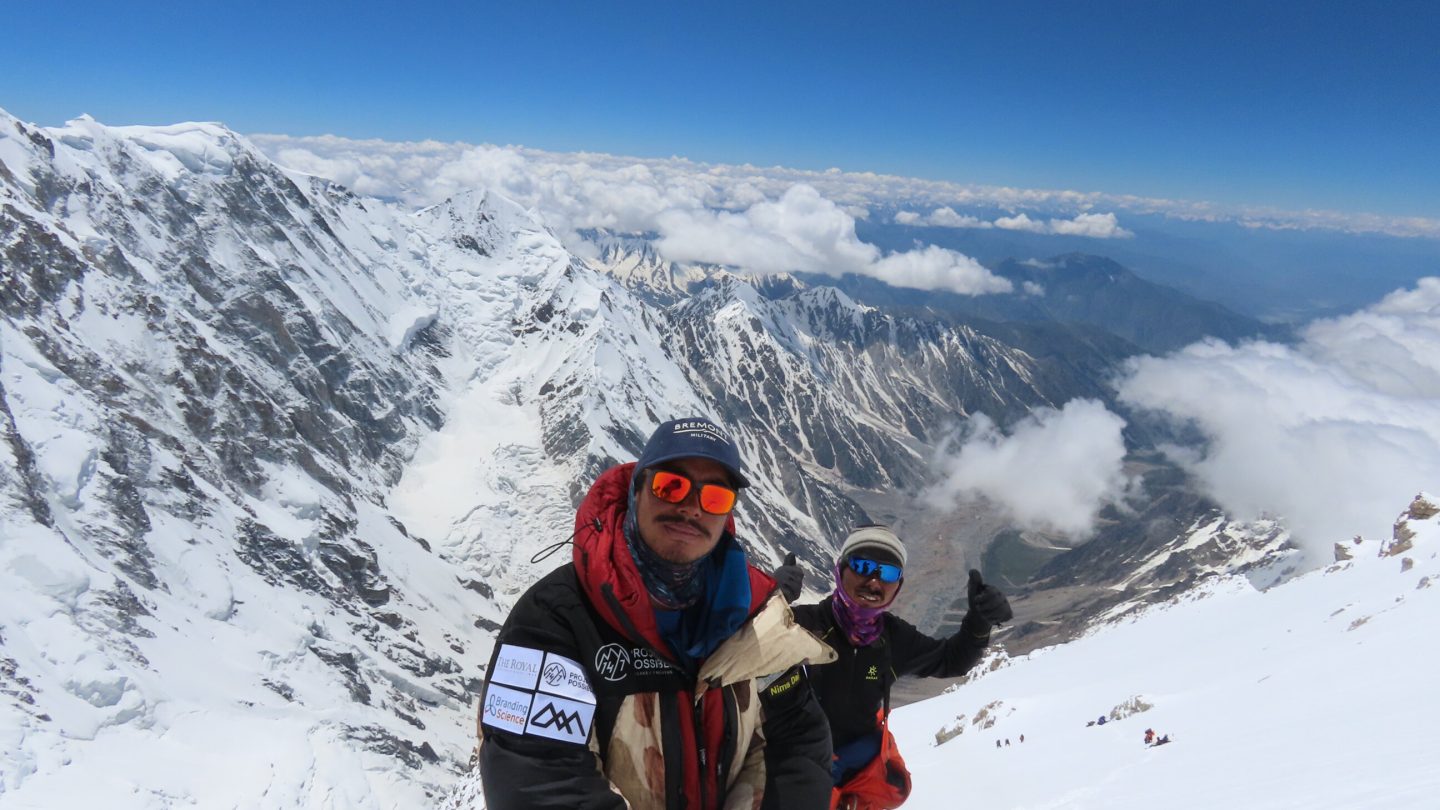 When you are in the mountains, if you give up, you die. Those words are the first sounds we hear in the opening seconds of the trailer for the Netflix documentary 14 Peaks: Nothing is Impossible. Released back in November, this film from the streamer is comprised of one breathtaking scene after another, comprised of men facing the most daunting odds against nature. In the opening frames, the wind is howling. The snow-capped mountains look nothing if not foreboding. All of which is to say: This is as existential and elemental as it gets.

And I’ve got to add, I love stories like this. Man versus nature. In this case, the man is striving to climb the highest mountains in the world in less than a year. And it’s not just that failure is one possible outcome. Death is, of course, also perilously close — from falling, freezing, and who knows what other dangers. As a result, the story here can really only end in one of two ways.

Either the summit is reached. Or the climber ends up like the leopard in Hemingway’s The Snows of Kilimanjaro, the cold and lifeless body of which was found on the mountain just short of its goal.

14 Peaks: Nothing Is Impossible was written, directed, and produced by Torquil Jones. It was executive produced by Jimmy Chin and Elizabeth Chai Vasarhelyi, and produced by Noah Media Group and Little Monster Films. In terms of the content here, this Netflix documentary explores Nepal’s deep connection to high-altitude mountaineering. Specifically, through the eyes of a climber named Nirmal “Nimsdai” Purja.

Netflix describes him as a “fearless, fun-loving” climber who embarks on a quest he calls his “Project Possible.” Which has as its objective the goal to summit all 14 of the world’s 8,000-meter mountains in just seven months, breaking the previous record of seven years.

“With a team of skilled Sherpas,” Netflix continues, he traverses Mount Everest, K2, “and other iconic peaks through extreme weather, life-or-death decisions, and the emotional weight of his mother’s illness back home.

“14 Peaks is a thrilling, action-packed story about courage, perseverance, and pushing the limits of human endurance.”

The film’s title comes from the fact there are only 14 mountains in the world higher than 8,000 meters. The fastest time someone ever climbed all of them? Seven years. Purja set out to do the same thing … in just seven months. All he has to do is stay alive. And push himself to the limit. “It is a roll of the dice,” the film tells us at one point. “Completely absurd.”

The response to this Netflix documentary from critics as well as audiences has been pretty positive.

At Rotten Tomatoes, the film currently has an 89% critics score. Audiences, meanwhile, have responded even more favorably. The score there is 96%, based on more than 100 user ratings. Like one 4.5/5-star user rating that reads, in part: “The real-life footage of the vistas captured during the expeditions is stunning.

“It is motivating to watch an individual’s willpower, spirit, and determination, how he and his team make the impossible possible.”