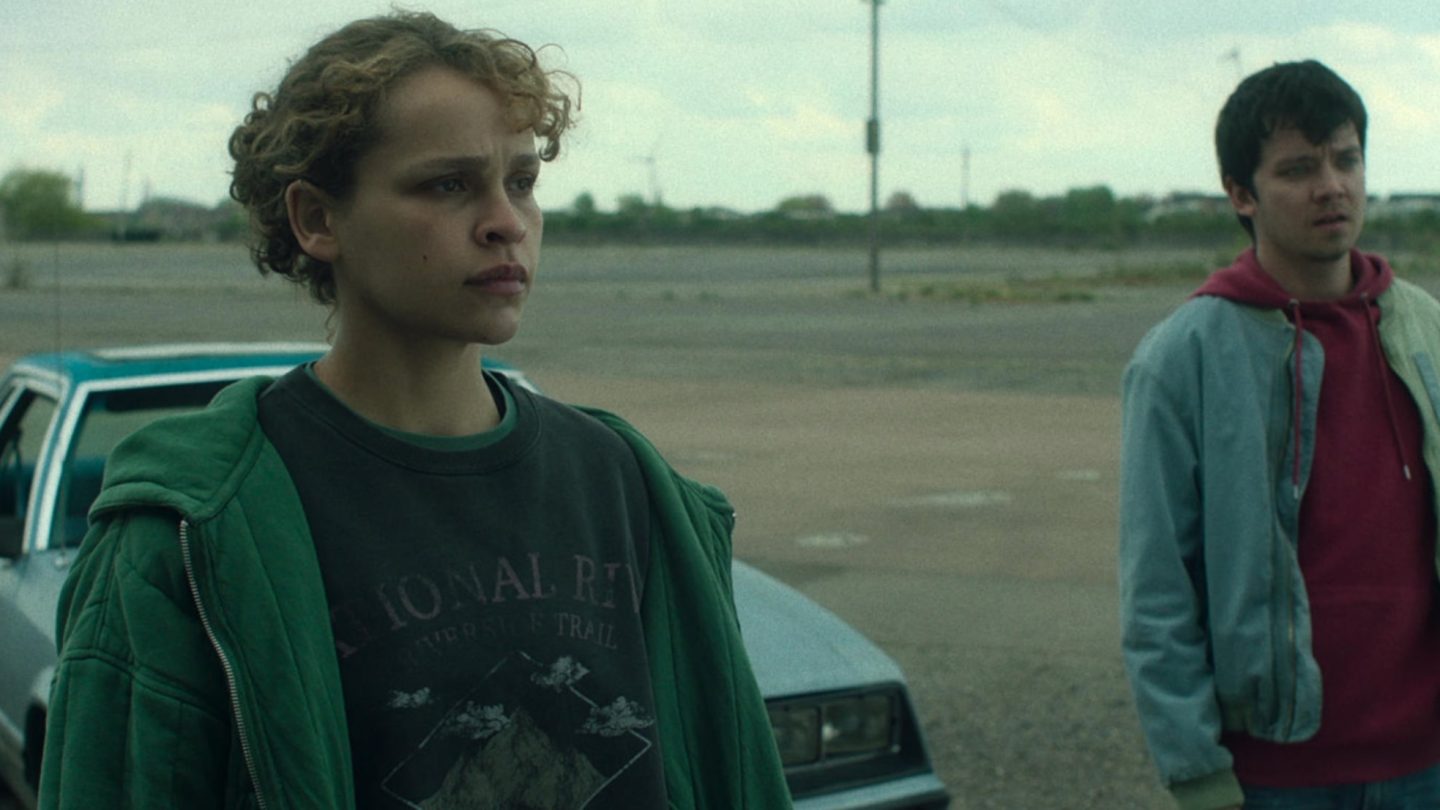 When it was released in September last year, Squid Game quickly developed so much buzz and spread so rapidly via word-of-mouth globally that the Korean series turned into the biggest Netflix release of all time. So it probably shouldn’t come as a surprise when future horror releases from the streamer — like Choose or Die, a film coming to the platform on April 15 — feel a little reminiscent of the iconic Netflix series from 2021.

As the official NetflixGeeked Twitter account describes Choose or Die, “For fans of Squid Game and Alice in Borderland, Asa Butterfield and Iola Evans star in a movie about a new kind of deadly game. In pursuit of a cash prize, Kayla and Isaac play a horror game that forces them to make terrifying decisions to survive.”

The movie, part of a packed April release slate for Netflix, was directed by Toby Meakins. Who, we should add, is also making his feature directorial debut.

The trailer is available to check out below, and also right here. In terms of the cast, Butterfield will certainly be a familiar face already to Netflix viewers. He’s also the star of Netflix’s popular Sex Education series.

As for the movie and story, it feels like a sort of mashup between Jumanji and Netflix’s Black Mirror: Bandersnatch, with a bit of Squid Game’s deadly contests thrown into the mix. “After firing up a lost 80s survival horror game,” reads the description included with the Choose or Die trailer on YouTube, “a young coder unleashes a hidden curse that tears reality apart, forcing her to make terrifying decisions and face deadly consequences.”

What is the scariest thing on Netflix?

This movie is yet another reminder of the degree to which horror genre content has performed especially well on Netflix over the past year or so. Perhaps it has something to do with the real-world events we’ve all lived through. Such that it almost feels a little like we’ve been living in a horror movie of our own.

Whatever the reason, Netflix (which increasingly produces in-house editorial content of its own) decided recently to share its own subjective ranking of the scariest content, like this, on the streamer. You can read more about each title below right here. Meantime, the 14 titles that Netflix chose, in no particular order, include: