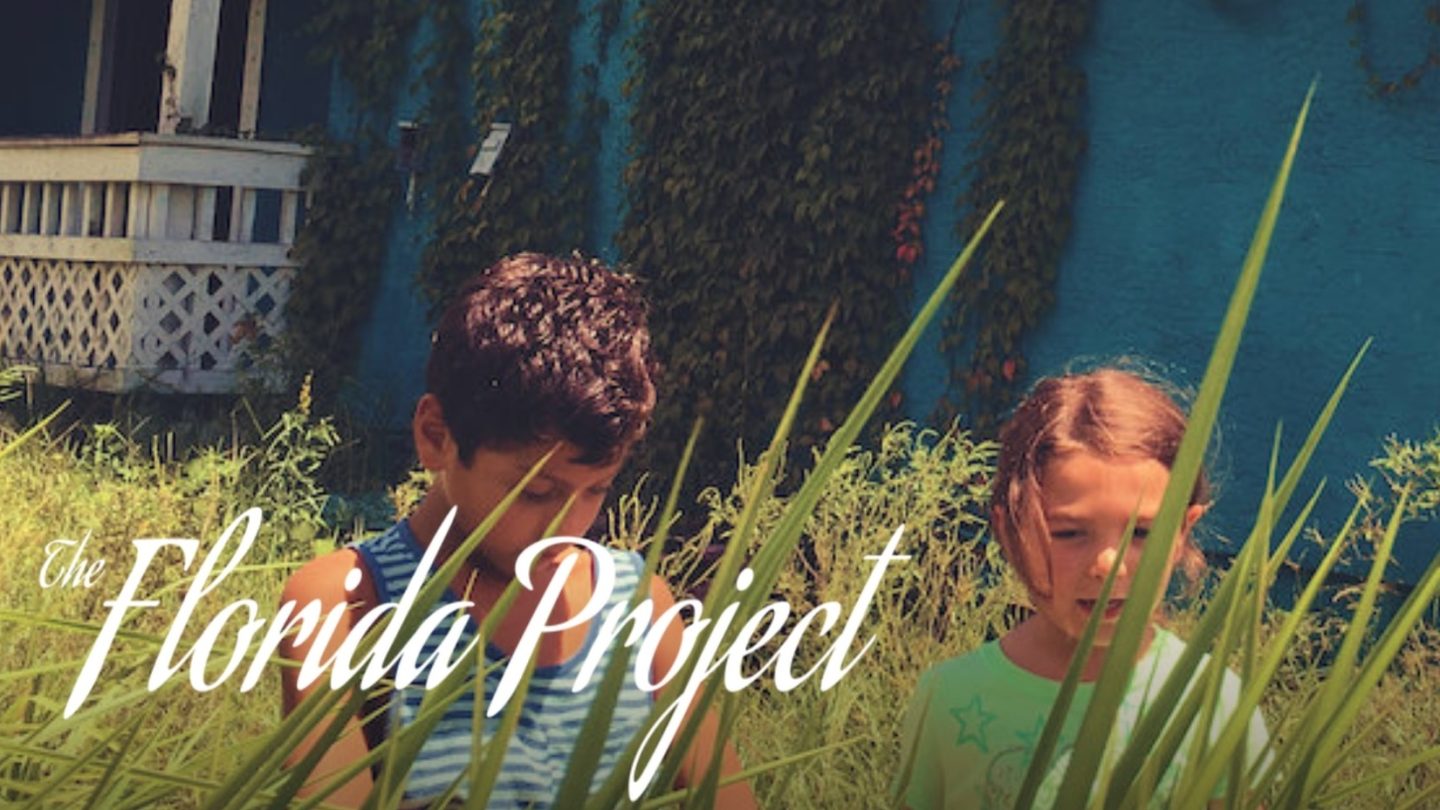 Director Sean Baker’s quiet 2017 independent film The Florida Project, for all its many accolades, pulls off what also amounts to quite a magic trick. This is a movie about broken people and broken dreams, set within the shadow of Disney’s Magic Kingdom. And if you’re looking for an idea for what to watch on Netflix this weekend, you should definitely give this movie a try if you haven’t yet. It’s so good, and so evocative of genuine human experience that the trick is you almost forget it isn’t a documentary.

That’s what one of the most recent reviewers on Rotten Tomatoes, at any rate, had to say about the title. That it feels less like this is a “movie” than a documentary. One that’s “about poor people living in motels within striking distance of Disney World. That’s how authentic the acting is and how real the conversations sound.”

Continues the reviewer: “It’s as much a portrayal of social misfits and their daily struggle as it is a film about a little girl’s summer she won’t ever forget.” And the ending of the movie? Let’s just say it will definitely rip your heart out, so get the Kleenex ready.

We single this movie out, though, for an important reason. Because you actually don’t have much time left to watch it on Netflix if you haven’t already.

The Florida Project, which has a near-perfect 96 percent score on Rotten Tomatoes, is set to disappear from Netflix in a little over a week. More specifically, the last day to watch it on the platform is April 5.

“A mischievous 6-year-old finds the magic in her own circumstances while living with her troubled mom in a budget motel near Disney World,” is how Netflix’s official summary describes the movie. And to get a sense of how strongly viewers have responded to it, consider that more than 10,000 user ratings on Rotten Tomatoes have contributed to the film’s 80 percent audience score there.

What are the top 3 Netflix movies?

If you’re looking for more ideas for what to watch on Netflix at the moment as far as movies go, meanwhile? One potential source of inspiration could be the global Top 10 ranking that the streamer puts out each week.

It comprises four charts, in total. Two of them rank English- and non-English-language TV shows. And the other two do the same for movies.

The latest charts cover the 7-day period that ended on March 20. And we’ve included the top three movies below from the latest weekly ranking period. Additionally, these three titles have garnered 117 million hours of viewing time between them, globally, across the platform: