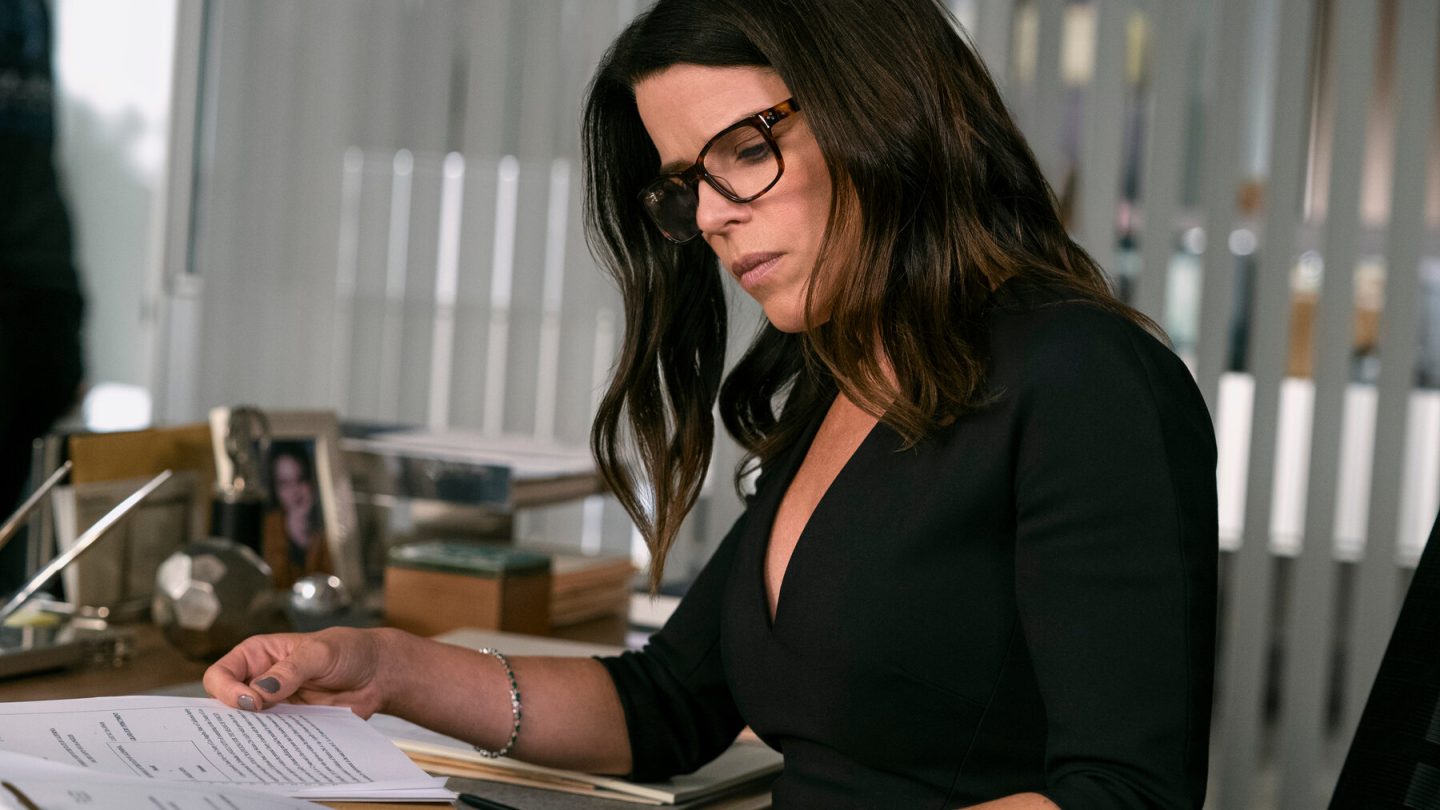 Ozark is still hanging on. For 10 weeks now, the fourth and final season of the buzzy, critically acclaimed Netflix original series — which dropped its final set of episodes on the streamer on April 29 — has been among the Top Netflix shows worldwide now for a whopping 10 weeks. This week, however, according to the streamer’s just-released weekly global Top 10 data, it’s got a serious challenger, posting some strong numbers.

Ozark is, once again, the #1 English-language Netflix show globally (for the 7-day period that ended May 15, the timeframe that the newest data available right here looks at). It garnered more than 48 million hours of viewing time globally between May 9-15. However, partly because of the fact that Ozark Season 4 Part 2 has been out for almost a month now — and partly because of the strength of this week’s #2 show — Ozark’s reign looks like it’s about to come to an end.

Check out these numbers for the #1 and #2 shows:

What’s even more incredible about The Lincoln Lawyer’s huge viewership total is that the show hasn’t even been available on Netflix for a full week yet.

Also, while those numbers above reflect global viewership — which keeps Ozark at #1 and The Lincoln Lawyer at #2 — that order is actually flipped if you only consider Netflix’s home market. In the US, The Lincoln Lawyer is the top show at the moment, while Ozark comes in at #2.

As for Ozark, it’s still posting strong viewership numbers for Netflix because of the degree to which Netflix fans were dying to see how it all shook out. Would Ruth Langmore get out of everything alive? How about Marty Byrde? And would the Byrdes be able to spring cartel boss Omar Navarro from prison?

Over at Rotten Tomatoes, season four of the show has an 84 percent critics score, and an 82 percent audience score. And that’s probably fair. I wasn’t a fan of the ending, but, overall, the show shouldn’t be graded any worse than that. Also, RIP Ruth.

The Top Netflix shows around the world

You can check out the full rundown of this week’s Top Netflix shows around the world in the infographic below, which comes from Netflix’s latest weekly data dump.

One thing the infographic doesn’t tell you is how much time viewers around the world spent watching each of those shows. Those totals for the week, which again come straight from Netflix, are as follows: