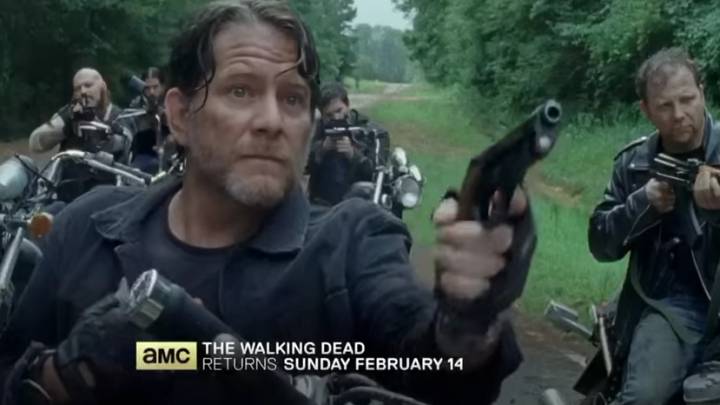 It’s not 2016 just yet, but one of the best things set to happen in the New Year is the return of one of our favorite shows. In a few short weeks, AMC’s The Walking Dead returns to TV, with the second half of the sixth season set to premiere on February 14th. Better yet, the show was already renewed for a seventh season, so 2016 will bring even more post-apocalyptic action for Rick and his companions.

In the meantime, a new 30-second trailer was released teasing the premiere of the second half of the current season.

If you’ve already seen all the season 6 episodes that have aired so far, you’ll easily recognize some of the footage shown in the trailer. If you haven’t, then we won’t spoil anything for you at this time. Suffice it to say that everyone in Alexandria is in danger from both walkers and other humans roaming in the area – after all, that’s something you could say about any season of The Walking Dead.

“I thought, living behind these walls was possible. I was wrong,” is the quote used in the YouTube description of the video. Rick is the one who says it in the teaser, and you can watch the full video right here: