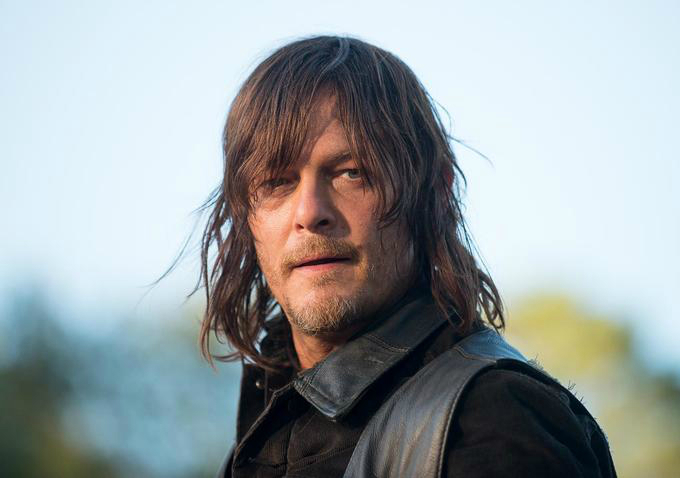 AMC trolled us big time a few weeks ago during the season 6 finale of The Walking Dead. Long-time fans of the series are wondering who died at the end, and this might be the most annoying cliffhanger yet, especially since we all have our suspicions.

Fast forward to now, and we hear that AMC is casting for a new recurring The Walking Dead role, based on the comics. If accurate, this might indirectly indicate who died at the end of season 6. If you haven’t seen last season’s finale yet, you should avoid reading any further because this post may contain some major spoilers.

DON’T MISS: Where to download Beyoncé’s new album Lemonade without signing up for Tidal

Independent reports from TV Line and The Hollywood Reporter tell us that Glenn might indeed Negan’s victim, as was the case in the comics.

First off, AMC is reportedly casting the role of Augustus, who seems to be based on Ezekiel, the self-proclaimed king of The Kingdom in Robert Kirkman’s comics. His Highness is “flamboyant and wise, nice and weird.” Oh, and he has a pet tiger called Shiva – we can’t imagine what he’s feeding his tiger in this post-apocalyptic landscape. Ezekiel teams up with Rick against Negan, after meeting the people of Alexandria through Jesus – that’s assuming the show will follow the comics.

If that’s the case, then Glenn died at the hand of Negan.

Steven Yeun, who plays Glenn, has started filming Okja, a movie that will be released down the road on Netflix. Yeun joins Tilda Swinton, Jake Gyllenhaal and Paul Dano in this one, which is a monster movie about a genetically manufactured pig named Okja that doesn’t stop growing. Principal photography began on April 22nd, with the film set to shoot in South Korea, Canada and the U.S., The Hollywood Reporter says.

Meanwhile, The Walking Dead season 7 is set to premiere in October. Is Yeun’s involvement in Okja another hint that his character died in season 6? We certainly hope not, but the evidence is mounting