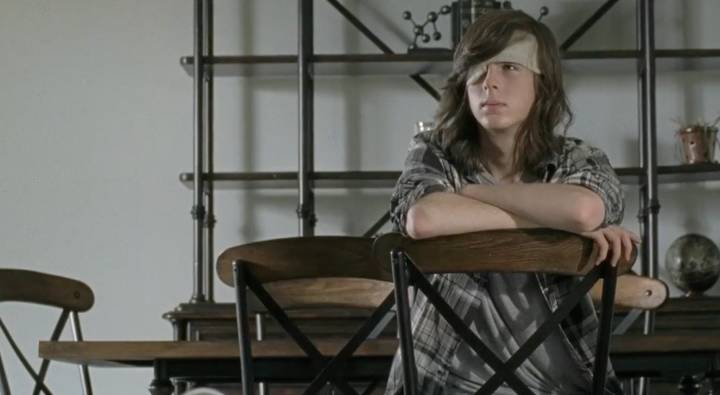 It happened, folks! Negan finally came to Alexandria to collect his tribute from his new subjects — but we won’t spoil episode 4 of the new Walking Dead season for you. With that in mind, we’ll tell you that episode 705 is just around the corner, and we already have two clips from the new episode, including the official trailer and a sneak peek video. Beware, though, because some spoilers follow below.

In Go Getters, we get to see that other important community that was introduced in season 7: The Hilltop. That’s where Maggie and Sasha went after meeting Negan, and the trailer tells us that they arrived safely.

However, Negan’s Saviors will come and collect. After all, Rick wasn’t able to kill Negan, and deliver freedom to The Hilltop, as he promised to do. We also get to see that Carl is not at all happy with his father’s approach to dealing with Negan. And Michonne isn’t thrilled either.

In other words, The Walking Dead is back to the usual grind. We’ll get to see more and more pieces of a puzzle that will probably be solved at some point closer to season 7’s finale. In the meantime, check out the new clips from episode 5 below: